Reggie Fils-Aimé is retiring from Nintendo of America, making way for Bowser

Nintendo of America’s very first local president, Reggie Fils-Aimé, is stepping down after 13 years in the role and 16 years at the company as a whole. Fils-Aimé will hand over to VP of sales Doug Bowser on April 15, following his final day.

Fils-Aimé assumed the role of president in 2006 after three years as Nintendo’s executive VP of sales and marketing. Taking over from Tatsumi Kimishima, Fils-Aimé was the first American to assume the role and is regarded as the main man responsible for revamping Nintendo’s image in the western world. He has gained a sizeable following for his friendly, down-to-earth approach that earned him the nickname Regginator, and although he maintains that his body is still ready, it’s time for him to pass the torch.

Nintendo fans, Reggie has a message for all of you. Please take a look. pic.twitter.com/EAhaEl5oEJ

“Nintendo owns a part of my heart forever,” Fils-Aime said. “It’s a part that is filled with gratitude – for the incredibly talented people I’ve worked with, for the opportunity to represent such a wonderful brand, and most of all, to feel like a member of the world’s most positive and enduring gamer community. As I look forward to departing in both good health and good humor, this is not ‘game over’ for me, but instead ‘leveling up’ to more time with my wife, family and friends.”

Senior VP of sales Doug Bowser will be taking up the mantle in April, after four years at the company. Bowser is a sales and marketing veteran, having spent 23 years at Procter & Gamble before holding a number of vice presidential roles at EA. 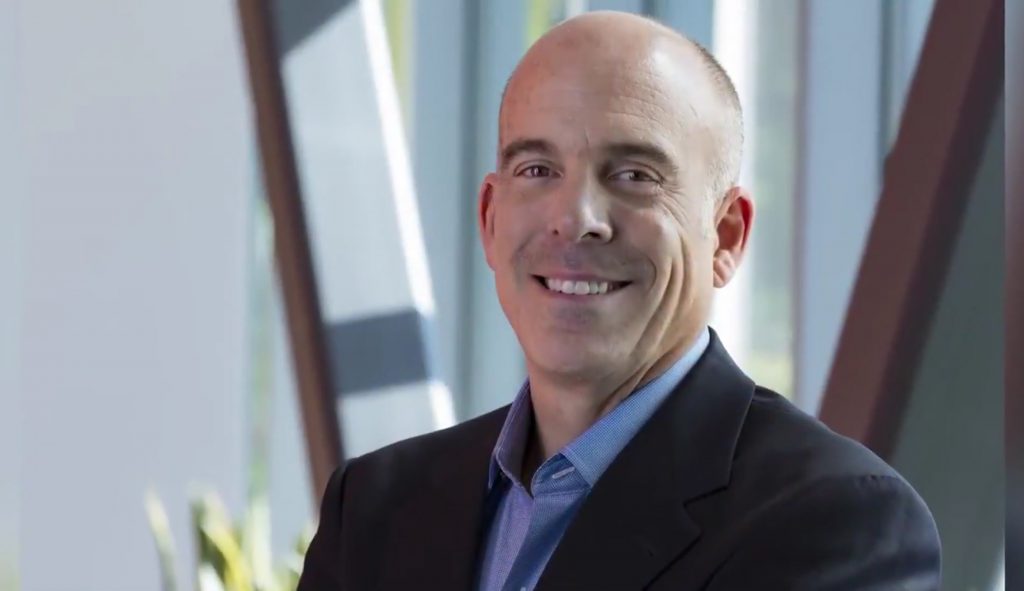 “With a name like Bowser, who better to hold the keys to the Nintendo castle?” Fils-Aimé jokes in his announcement post. Of course, this is a reference to Mario’s princess kidnapping dinosaur of a villain, which Doug Bowser has often joked about himself by stating he is “The Real Bowser” on social media.

The future of Nintendo of America is already a mystery, given that Mario and Luigi are already captured.

KitGuru Says: I am certainly sad to see Reggie Fils-Aimé leave, after he’s definitely made his mark on the company and garnered massive support within the industry. It’s heart-warming to see the heartfelt goodbyes from his friends across the world.