Some Blizzard games are being affected by a DDOS attack

If you are experiencing any issues with Battle Net or some of Blizzard’s games right now, then that would be down to a DDOS attack going on at the moment. The attack comes on the final day of Overwatch’s Summer Games event, making this your last chance to get hold of the Summer skins and loot crates.

Blizzard tweeted out that it was experiencing an attack around three hours ago on its Customer Service Twitter account, the situation is being monitored but no update has been given since. 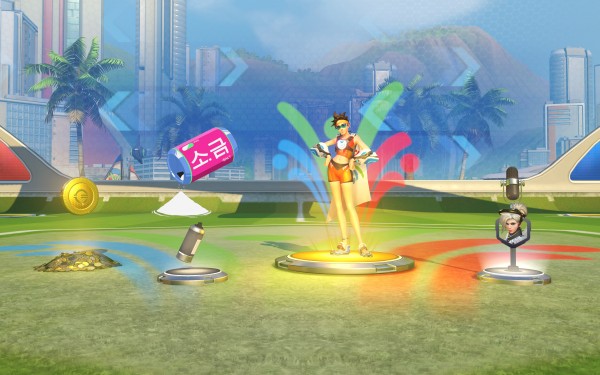 According to the tweet, the DDOS is being levied at network providers, which is in-turn affecting connections and latency to several of Blizzard’s games, so if you are experiencing more lag than usual, or getting dropped from servers, that would by why.

We will keep an eye out for any updates on the situation as the day goes on. Hopefully everything can get resolved and those having problems can go back to enjoying themselves.

KitGuru Says: Hopefully this DDOS attack subsides soon, after all, nobody wants to be dealing with connection issues when they are trying to play a game. Are any of you guys having problems with BattleNet or Blizzard’s servers right now? Or is everything working fine where you are?