Sony is finally discontinuing the PSP in Japan

Sony’s Playstation Portable handheld console was hugely popular, in-fact until the release of the Playstation 4, it was the fastest selling console in the UK on release. However, all good things come to an end and with Sony’s recent focus on the PS Vita, it’s time to put the old PSP to bed, as a result, Sony has finally discontinued its older generation handheld in Japan.

The PSP had a good run, the handheld has been out in Japan for ten years now but Sony will be replacing it with two new Playstation Vita value bundles and in an effort to boost the device’s popularity, Japanese PSP owners will be able to trade in their old handhelds and get a discount on a shiny new one. 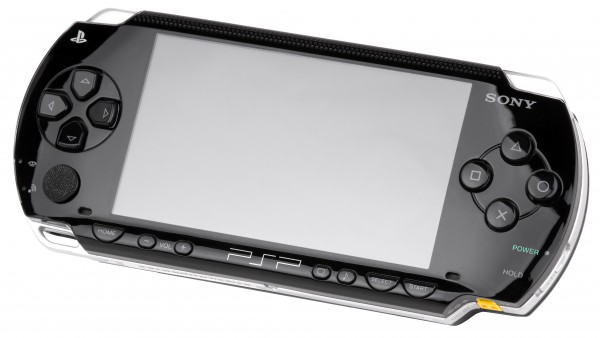 Afterwards Sony tried to push its luck with a digital only version- the PSP Go, which was no where near as popular as previous models. The PSP’s successor, the PS Vita, was released in 2012 but hasn’t received the same level of popularity.

KitGuru Says: The PSP was a fantastic handheld for its time and it received a lot of fun games. The PS Vita hasn’t really emulated the previous console’s success. Do any of you guys still own a PSP? Have you been tempted to upgrade to a Vita?