Sony PS5 games showcase to be rescheduled for June 11th

Last week, Sony announced that it would be delaying its first PS5 games showcase, which was originally due to take place on 4th June. Now, according to a series of ads found on Twitch, it looks like a new date has been set.

We should now be getting our first look at PS5 games on the 11th of June, with the stream set to go live at 9PM BST here in the UK. 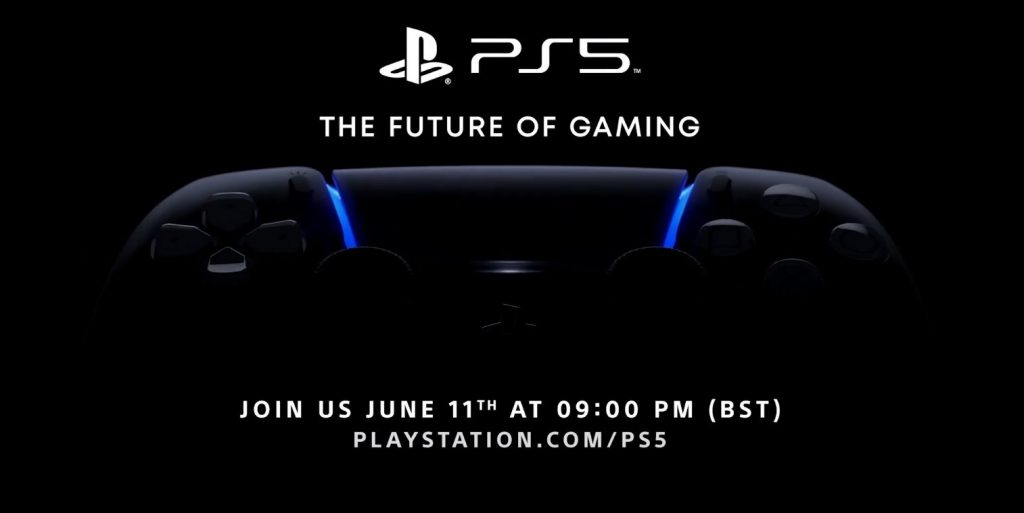 We still don't know what game announcements to expect, although rumour has it we will be seeing a Demon Souls remake and possibly a Bloodbourne remaster for PS5 and PC.

Sony has not yet officially confirmed the new date, but given that it is being advertised already, we should get an update from the PlayStation team before the end of today.

KitGuru Says: What do you want to see announced at the PS5 games showcase?

Previous Elite Dangerous: Odyssey won’t have VR support at launch
Next Xbox console bundles will move away from redemption codes to a ‘Digital Direct’ system