As has become tradition in recent years, Sony did not participate in E3 or Gamescom, choosing to hold its announcements back for a PlayStation showcase of its own. It has been rumoured for a while that the next State of Play will air in September and today, that was officially confirmed.

Sony has announced today that the PlayStation Showcase will be taking place next Thursday, the 9th of September at 9PM BST. This will be a 40-minute long show, including updates on first-party titles and some third-party studio announcements for games releasing later this year “and beyond”. 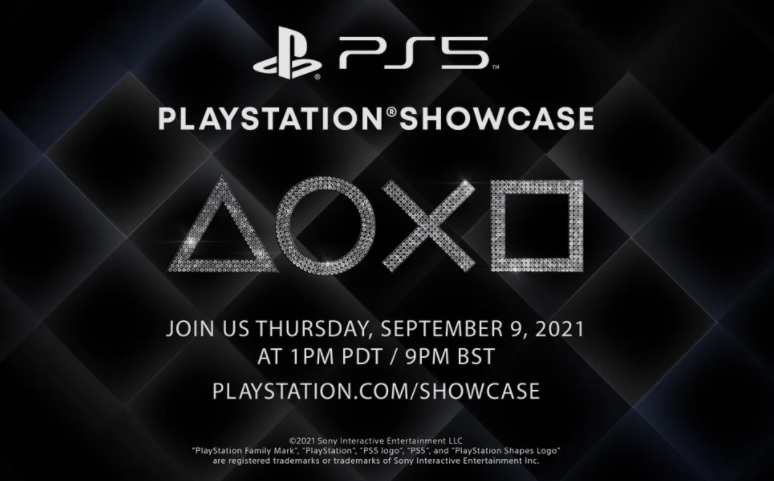 Sony has forewarned that there won't be any PlayStation VR announcements made, so don't expect to see the PSVR 2, or next-gen VR titles. Those announcements are currently expected to come in 2022.

As for what Sony will show, we'll likely see some more PS4 titles updated to take advantage of the PS5. We may also get new trailers for announced exclusives like Horizon Forbidden West and God of War: Ragnarok, both of which are due to release next year.

KitGuru Says: Sony's big summer showcase is finally happening. Will you be tuning in to catch the announcements next week?