Spider-Man is coming to Marvel’s Avengers later this month

It has been a busy week for Crystal Dynamics and Marvel's Avengers. Earlier in the week, paid XP boosts were removed from the game after a brief stint on the marketplace and shortly after that, Square Enix admitted it was ‘disappointed' in the game's performance to date. Now, we're capping the week off with a release date for the game's Spider-Man DLC.

Spider-Man was one of the very first DLC characters announced for Marvel's Avengers, although the character and its accompanying set of story missions will be exclusive to PlayStation 4 and PlayStation 5, leaving out Xbox and PC players. Spider-Man was originally supposed to roll out in early 2021, but it was delayed to late 2021 to give Crystal Dynamics time to focus on fixing end-game content and creating the game's first major expansion – War for Wakanda. 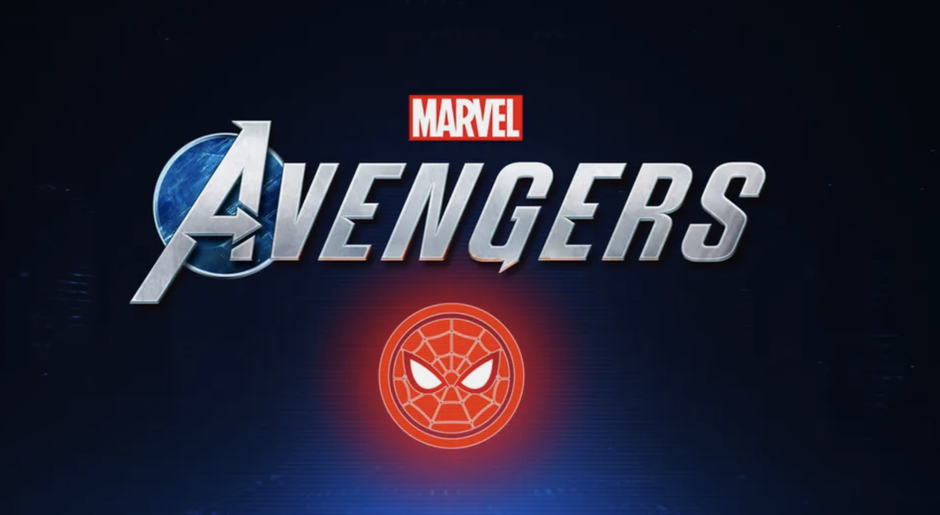 Now after plenty of delays and several more controversies for the game as a whole, Spider-Man will be coming to Marvel's Avengers on the 30th of November. There will be a hero event to showcase the latest avenger to join the roster.

During the event, Spider-Man will be tasked with AIM from making its Synthoid army even more dangerous. Aside from the character and the new hero event, the Spider-Man update will also bring some new MCU inspired cosmetic outfits to the game.

KitGuru Says: We've still got to see how Spidey plays in-game and what abilities he'll end up with. This has potential to be the most popular character addition to date, even if its exclusive to PlayStation players.