Sony hasn't cut corners with its transition to PC game development, with each release supporting important features, like a full suite of graphics options, customisable controls, ultrawide resolutions and now, Steam Deck support too. Ahead of its release later this month, and shortly following a price drop, Spider-Man Remastered is now Steam Deck Verified.

With the success of the Steam Deck, Valve has been working its way through the Steam library to verify which games work, which ones need some extra tweaking, and which games flat out won't run. In the case of Spider-Man Remastered, it is fully ‘verified' for the Steam Deck, meaning it works perfectly on the system without issue. 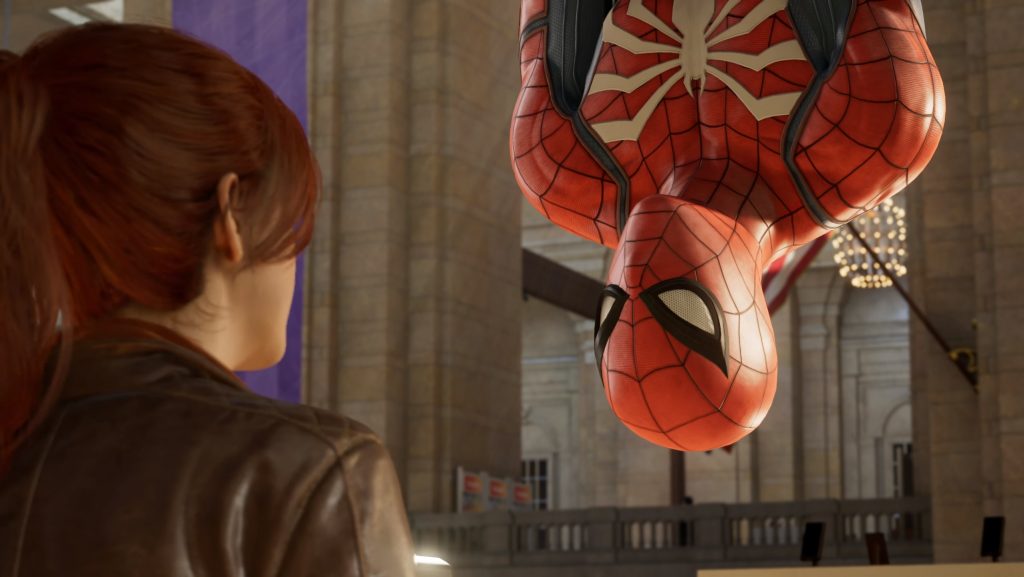 Insomniac was quick to announce the news on Twitter last night, which followed on from Sony updating the game's pricing on Steam in certain regions, including the UK. The original pre-order price on PC was £54.99 here, but was readjusted to £49.99. Unfortunately, anyone that had already pre-ordered will need to cancel and pre-order again before the 12th of August to benefit from the new price, while keeping any pre-order bonus items.

KitGuru Says: Are you planning on picking up Spider-Man Remastered this month? Will you be looking to try it out on a Steam Deck?