Sony just dropped the price of Spider-Man Remastered on PC

Since unveiling Spider-Man Remastered for PC in June, Sony has been accepting pre-orders for the game on Steam and other digital stores. In the UK, the launch price was listed as £54.99, which is on the expensive side but not unexpected given Sony's push for higher game prices. However, as it turns out, this price was incorrect and has since been lowered in a number of countries.

Here in the UK, the price for Spider-Man Remastered on PC has now dropped from £54.99 to £49.99, knocking a fiver off the launch day price. It might not be enough to convince someone waiting for a sale to pre-order, but it is a nice saving for anyone that was already planning to pick the game up at release. 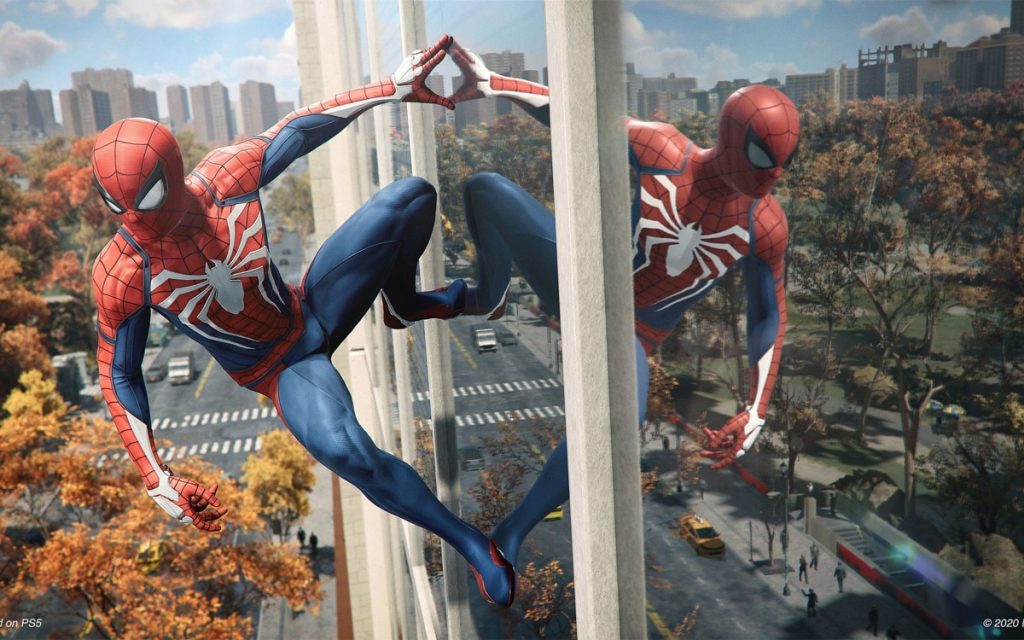 New regional pricing has also been introduced for the game on Steam in Australia, Israel, New Zealand, Norway, Poland and Switzerland.

Because the price has changed, those who had already pre-ordered the game will unfortunately need to obtain a refund through Steam and then re-purchase the game at the new price. You'll need to do this before the 12th of August to get early unlock bonuses for pre-ordering.

KitGuru Says: Spider-Man Remastered did seem a little pricey, but even at £54.99, it had a much more realistic price than Final Fantasy VII Remake, which released at £64.99 on PC. Still, we'll always welcome a price drop.