This week, EA held its quarterly earnings call, revealing that a whopping 70% of the company's revenue came from live service games in recent months. While that might be where the money is right now, EA says that single-player games will continue to be “really, really important”.

In the past, EA employees have made some controversial statements regarding single-player games. For a number of years, EA seemed to outright hate anything with a single-player focus and would actively push for more multiplayer games to drum up recurring revenue streams. Since the release of Star Wars Jedi: Fallen Order, the company has switched things up and has reinvested in single-player titles – something that we can expect to continue in the years ahead. 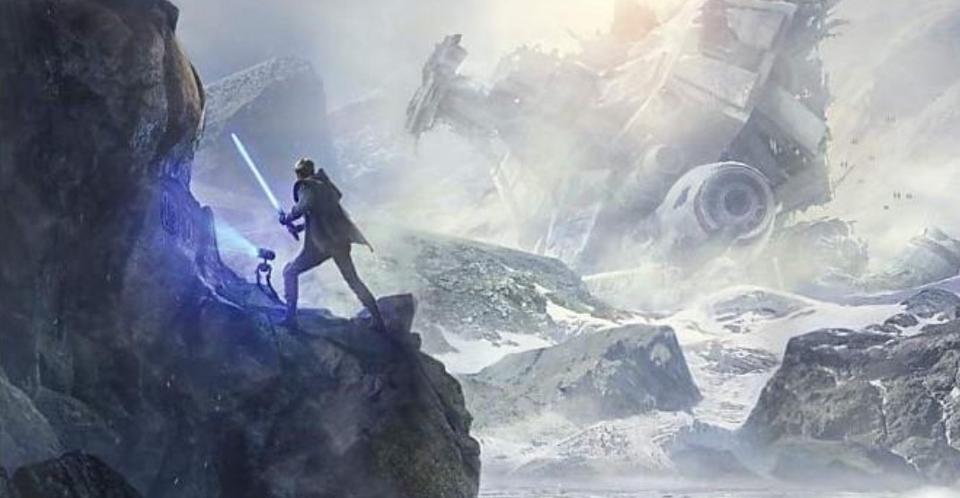 During the earnings call (via VGC), EA CEO, Andrew Wilson, touched on where single-player fits with the company's future plans, saying: “Our players, on balance, they have these core motivations—inspiration, escape, social connection, competition, self-improvement, creation—these things that bring us together as players of games.”

“As we think about single-player games, we think it’s a really, really important part of the overall portfolio that we deliver in the fulfilment of those core motivations.”

Currently, EA has a number of single-player focused projects in the works, including a new Battlefield project, Dead Space Remake, new Star Wars titles from Respawn and possibly even a couple of Marvel games based on Black Panther and Iron Man.