Sports Direct is taking over GAME in deal worth £52 million

Update (15.07.19): Last month we heard that Sports Direct was looking to save UK retailer GAME with a takeover bid worth roughly £52 million. Now just over a month later, it looks like the takeover is all set to go forward, with Sports Direct set to own 84 percent of GAME shares.

Regulatory filings last week showed that Sports Direct is acquiring 145,057,695 shares in GAME, bringing its total stake over 80 percent and making it the majority stake holder. Sports Direct is owned by Mike Ashley, who has made several high street retail takeovers in recent years. GAME already has a relationship with Sports Direct, as GAME stands can be found in several stores, with Sports Direct set to take over the gaming retailer, we can likely expect this partnership to expand considerably.

Due to the takeover, GAME will be removed from the London Stock Exchange in August, giving minority shareholders a chance to sell their shares now prior to being de-listed. Moving forward, Sports Direct will be evaluating GAME’s business and make changes to boost profitability, which will likely involve some stores closing and jobs being cut.

Original story (06.06.19): It is no secret that UK retailer, GAME, has been in trouble over the last five years. The gaming store has struggled financially as physical game sales continue to decline and more people turn to shopping online instead of the high street. GAME’s most recent money-making attempt saw the company set up video game stands in Sports Direct stores across the country and now, it looks like Sports Direct may take over GAME entirely.

Sports Direct has made an offer to buy GAME for £0.30 per share, which would equate to around £52 million in total. The company began showing interest in GAME back in 2017, when it acquired a 25 percent stake in the company. That stake has since been increased to 38.5 percent, which means Sports Direct needs to make a mandatory takeover offer. 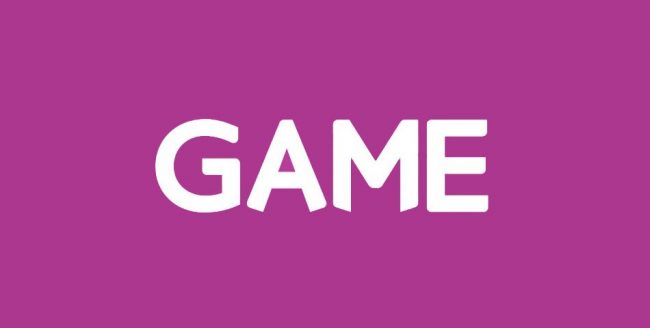 GAME has issued a notice to investors to inform them of the bid but so far, a final decision has yet to be made. We should hear more on that front very soon.

If the deal goes through, there will likely be some wide changes taking place at GAME to cut costs and improve profitability in an increasingly digital world.

KitGuru Says: At the very least, a takeover like this would ensure that GAME remains alive in some capacity moving forward. However, this does make me wonder if there will be an increased focus on selling sports games and blockbuster shooters within Sports Direct, rather than having big all-encompassing dedicated GAME stores.