Today, Square Enix held a Dragon Quest showcase stream for the series' 35th anniversary and the publisher was not short on announcements. Not only did we get an announcement for Dragon Quest 12, but an older classic is also getting a remake.

The major announcement here is Dragon Quest 12: The Flames of Fate, the next mainline entry in the long-running series. The trailer doesn't show us any gameplay, but Dragon Quest creator, Yuji Horii, gave some vague additional details, including changes to the command battle system and coming up with new ways for players to choose how they play. 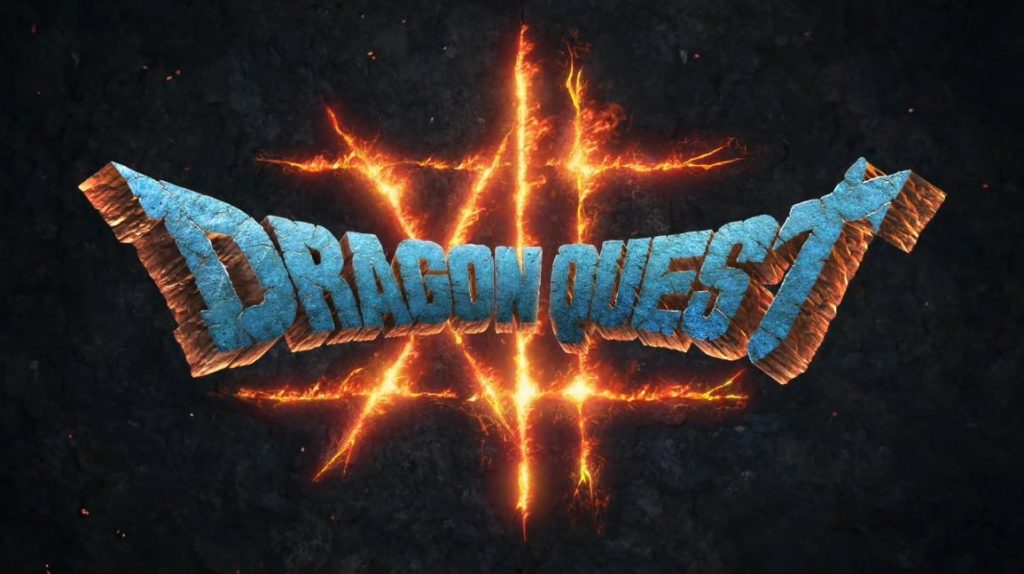 The other major announcement is for a remake of Dragon Quest 3, but it won't be an entirely modern remake. Instead, Square Enix will be employing its new HD-2D style for this updated version – so it will look similar to titles like Octopath Traveller.

Unfortunately, there are no release dates or wider release windows announced for either of these games. Perhaps we'll hear a bit more during E3 next month.

KitGuru Says: I just finished Dragon Quest 11 very recently, so I'm very excited to see the next major game announced. Unfortunately, we have very few details at the moment, so we could be in for quite a long waiting period.