Sony reveals that 41% of PlayStation players are female

Despite the fact that the video games industry has typically been viewed as a ‘boys club’, across the industry’s billions of players there is a great deal of diversity. PlayStation recently revealed that its portion of female players has been steadily increasing, with 41% of all PlayStation owners identifying as female.

During a recent investor meeting, Sony provided a great deal of insight into PlayStation and how business is going. One of the more interesting details was the fact that 41% of all PlayStation 4 and 5 owners are female – a figure which has jumped significantly over the generations. 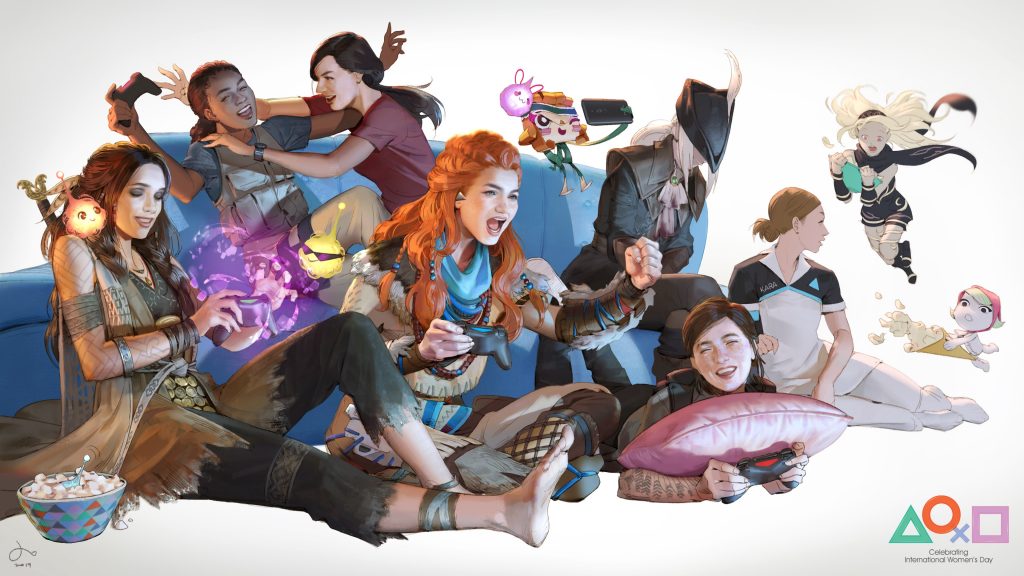 The reasons for this growth were not disclosed, however there could be a number of factors aiding in this. Over the past generation, first-party PlayStation games have offered a much greater amount of diversity, with many more notable female protagonists. It could also be due to the de-stigmatisation taking place surrounding female video game players.

Regardless of the reason, it is good to see more and more people take interest in video games – as developers, players and enthusiasts. It would be interesting to see what the breakdown looks like for other platforms.

KitGuru says: Do you own a PS4/5? Who is your favourite female protagonist in gaming? Do you think the PS5 will reach a 50-50 split by the end of the generation? Let us know down below.