Following on from this morning's news that Square Enix would be dropping IO Interactive, the publisher has gone on to announce record financial results for the last financial year. Hitman may not have pulled in the numbers Square Enix was hoping for but it seems that Final Fantasy XV and the PS4 launch for Rise of the Tomb Raider both made a lasting impression.

Over the last financial year, which ended on the 31st of March 2017, Square Enix saw a total of £1.7 billion in sales, which is up 20 percent from the previous year. According to Square Enix execs, Final Fantasy XV and Rise of the Tomb Raider for PS4 were two standout performers on the console side of things. 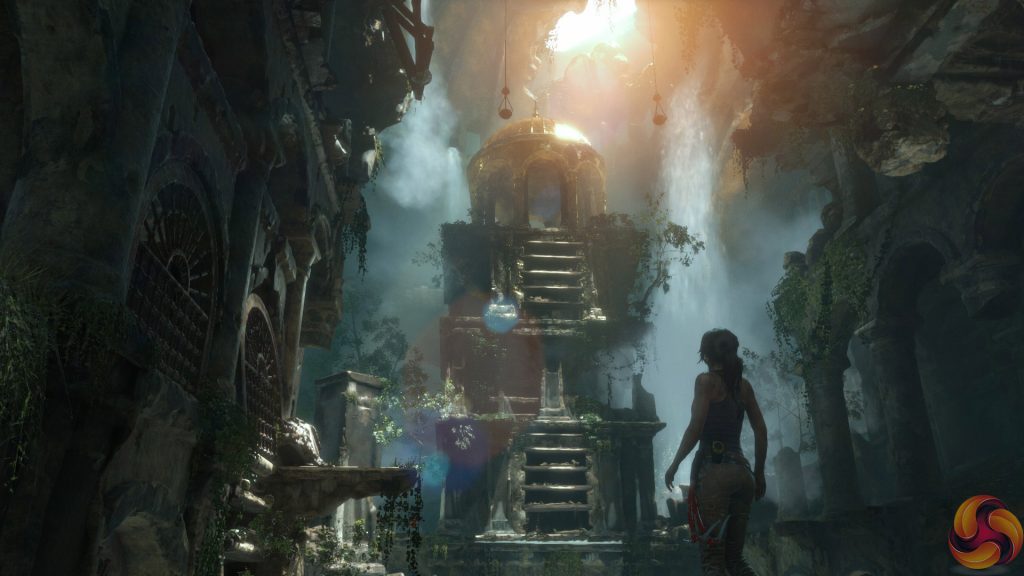 Fans of Final Fantasy XIV will be happy to know that the game is also going ‘steady' financially and while sales have declined, this is largely seen to be due to the lack of expansion. This of course, is a problem that will be solved in a few months time when the Stormblood expansion launches.

In all though, Square Enix noted that the console market is getting tougher and tougher to compete in. This lines up with what we have heard about sales of Hitman as well as Deus Ex: Mankind Divided as despite both being good, well reviewed games, neither of them sold well enough to be considered a hit.

KitGuru Says: With Square Enix seemingly giving up on Hitman and earlier reports indicating that Deus Ex is being put on the back burner, I do wonder how the company is going to pad out its release schedule going forward. We already know there is a Tomb Raider ‘spin off' on the way, though I hope this isn't a sign of the series turning into an annual release.