Forever Entertainment announced that it has entered a new agreement with Square Enix to develop and release multiple game remakes based on one of Square Enix Japan's dormant IP. The agreement was reported to investors in the studio but the English translation comes via Gematsu. 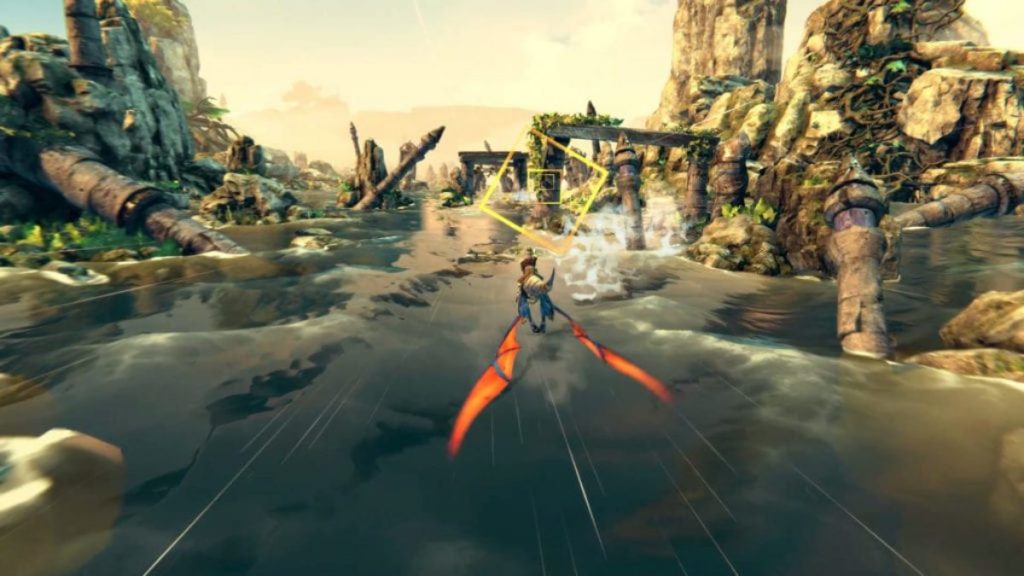 These mystery remakes will be faithful, maintaining the original gameplay and scenario elements from the original but updating with better visuals. The game will then be released as a multi-platform game, of which, just over 50 percent of sales revenue goes to Forever Entertainment.

KitGuru Says: Is there a particular Square Enix IP you'd like to see remade with modern graphics?