Stadia struggles to fix game bug after firing its developers

It has been just a few weeks since Google shut down all of Stadia's game development and publishing activities. This impacted jobs, with many staff being let go and now, that move is starting to cause issues. Journey to the Savage Planet has a new game-breaking bug on Stadia and currently, there is nobody left employed to fix it.

The bug first came to light on Reddit, where a user explained that the game freezes on the main menu when attempting to load it up on Stadia. The streaming service's customer support team said that the bug would be passed onto 505 Games to fix, but when 505 Games was contacted, we learned that there was nothing they could do on their end, as “all of the game code and data on Stadia is owned by Google”. 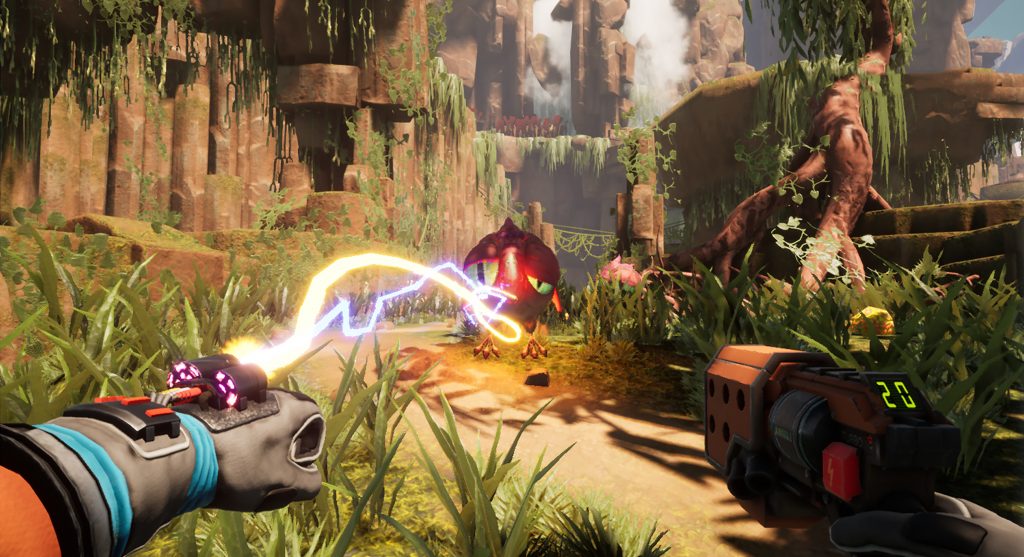 Journey to the Savage Planet was developed by Typhoon Studios and published by 505 Games. Google acquired Typhoon to bolster its first-party game efforts for Stadia. In early February, Google shut down game development operations, letting go of the development team behind the game. This in turn means there is nobody employed at Google or Stadia that can fix the issue.

This is of course a big problem, as owners of the game on Stadia can't progress beyond the main menu. At this point, Google Stadia community rep, Grace, has said that the team is “actively working” with partners to fix the issue but there is no timeline in place.

KitGuru Says: There were plenty of doubts around Google's commitment to Stadia but situations like this make the service look like a complete mess. Do you think Stadia can bounce back from its recent bout of bad PR?