Last month, Rockstar announced plans to re-release Red Dead Online as a standalone game. As of today, this version of Red Dead Online is now available, allowing new players to jump into multiplayer at a cheaper price. 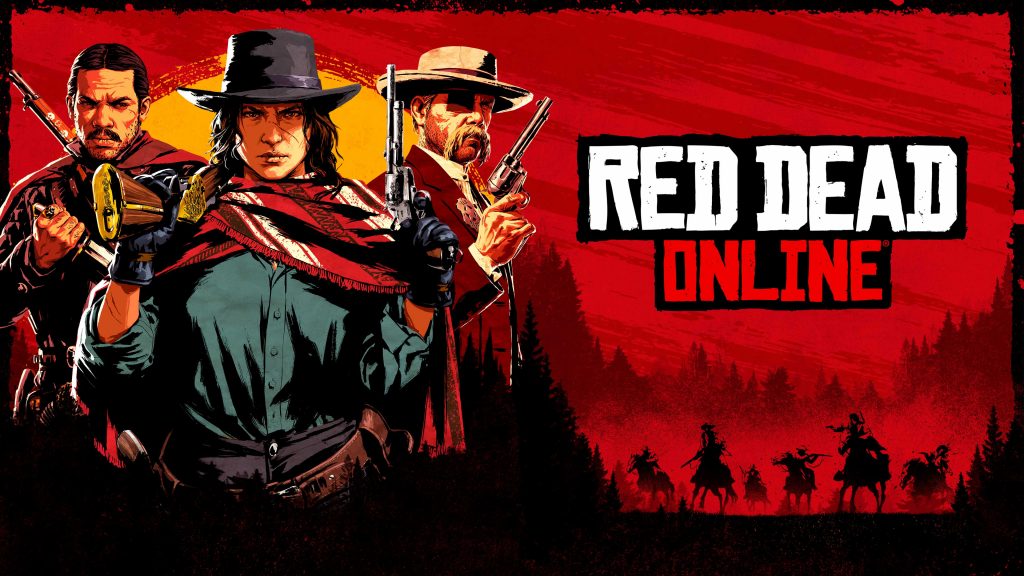 The standalone version of Red Dead Online is being sold across Xbox One, PS4, and PC on Steam, Epic Games Store and the Rockstar Launcher.

KitGuru Says: Red Dead Online didn't grab me as much as GTA Online did, but if for some reason you don't want to play the single-player campaign for Red Dead Redemption 2, then this is a nice cheap way to jump into multiplayer with some friends. Are any of you planning on picking up Red Dead Online standalone? Will you upgrade to the full game later on for the single-player story?