At The Game Awards last week, Quantic Dream officially unveiled its Star Wars game, promising an ‘intricately branching' narrative and plenty of lightsaber-swinging action. While the game was swiftly announced after obtaining the Star Wars license, development is still very early on, with the game said to be around 4 years away from launch at minimum.

Quantic Dream obtained a license to develop a Star Wars game in early 2021. We now know that game as Star Wars Eclipse, set during the new ‘High Republic' era and spanning multiple planets with a story focused on a pair of Jedi Knights. 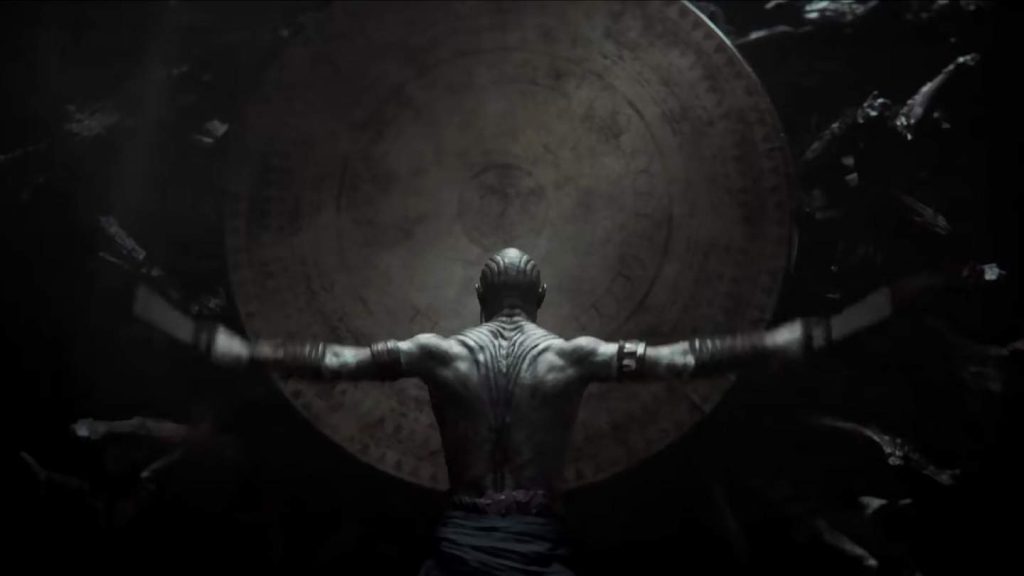 According to Tom Henderson, a leaker with a good track record over the past couple of years, the game is being written at Quantic Dream's Paris studio, with controversial director, David Cage, “very much involved”. The game itself is still very early and is believed to be at least 3 to 4 years away at minimum, so it could be 2025 before we finally get to play this game.

Another concern appears to be that Quantic Dream Paris is apparently struggling to hire new staff, which could very well be down to previous reports of a poor internal culture at the studio, which include allegations of harassment and discriminatory behaviour.

Currently, there are over 60 job openings at Quantic Dream Paris, who will need to work with QD's internal proprietary engine and tools, which have recently been upgraded to handle open-world games.

KitGuru Says: Star Wars Eclipse is still a long way away from releasing and with that in mind, it is also going to be a long time before we see any real gameplay.