Back in 2014, we received the first announcement for Overkill's The Walking Dead. This announcement came at a great time, as the show was still immensely popular and zombie titles were doing incredibly well in the video game world. Unfortunately, the game was consistently set back by delays and has since launched this month to very little fanfare. This in turn has had an effect on Overkill's parent company, Starbreeze Studios, which has announced that it is cutting costs.

Starbreeze Studios is the parent company of Overkill Software, the team behind Payday and most recently, Overkill's The Walking Dead. As part of Starbreeze's latest quarterly financial results, it was revealed that the company had posted a loss of $11.3 million. Now, the board of directors at Starbreeze is calling on management to begin cutting operating costs, an effort that will be led by CFO, Sebastian Ahlskog- who will be getting replaced as CFO at some point in the future, according to GI.biz. 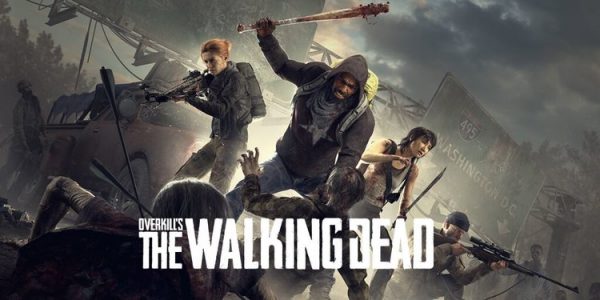 Starbreeze has done very well over the years thanks to Overkill's success in co-op shooters, with Payday 2 in particular amassing millions of players. Unfortunately, it doesn't look like that success has carried over to Overkill's The Walking Dead, which had ‘lower than expected' launch sales.

Still, Starbreeze isn't giving up on the game yet, Overkill is already working on new content for the game, which will begin rolling out in the near future. Perhaps eventually, the game will grow to a point where it can be looked at as a huge success, similar to Payday.

KitGuru Says: In my opinion, this seems like a case of bad timing more than anything. The Walking Dead is still a huge TV show but its popularity is in decline. Perhaps if this game had arrived in 2015, we'd be hearing a different story. Have any of you tried out Overkill's Walking Dead game since it launched?