Peripheral manufacturers Logitech entered negotiations with Plantronics last week, offering a staggering $2.2 billion to acquire the US communications company. Although inside sources explained that the buyout could come as early as this week, Logitech has abruptly ended talks and removed its offer from the table.

Logitech isn’t shy of large purchases, picking up ASTRO Gaming for $85 million last year and Blue Microphones for a cool $117 million in July. $2.2bn is the firm’s biggest offer to date, and would have acted as a way to keep the ever increasing import tariffs in the US and China down, according to Reuters.

Plantronics has come a long way since its 1961 conception, moving on from developing communications devices for the National Aeronautics and Space Administration (NASA), and into the multimedia market and Bluetooth technology. Its gaming peripherals are specifically housed under its RIG sub-brand. 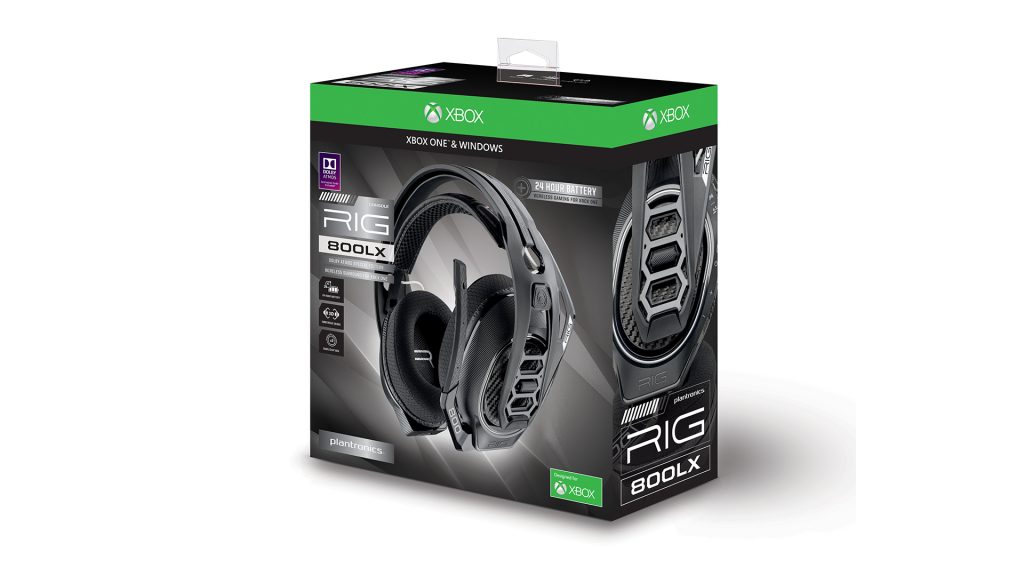 The news fluctuated Plantronics’ shares, which saw a 5.6 percent jump to $56.50 on Friday evening, as the offer was a margin above its estimated $2bn worth. That being said, its own acquisition of Polycom for approximately $2bn in March puts this estimation in question.

In a statement to the press, Logitech has stated that things were in motion, but it has since ended discussions of the acquisition. The Swiss firm didn’t elaborate on what exactly had changed during negotiations, and declined any further comments on the matter.

KitGuru Says: While we’ve reviewed a number of Plantronics items over the years, the firm hasn’t been able to keep up with market in the same way as Logitech. Still, each company has some interesting offerings and it will be interesting to see how both plan to move forward.