Street Fighter V may only be 20 per cent through its development cycle at present but that isn't stopping the producers behind the game from hyping up its Unreal Engine 4 powered graphical fidelity. The title was announced earlier this month as a PS4 and PC exclusive, a change of pace for the historically multi-platform series.

In this week's issue of Famitsu, a Japanese magazine, Capcom producer, Yoshinori Ono said the game still needs “a lot of work” but the graphics will only get better. He also noted that he hopes fans realise that the game is only in the very early stages of development. 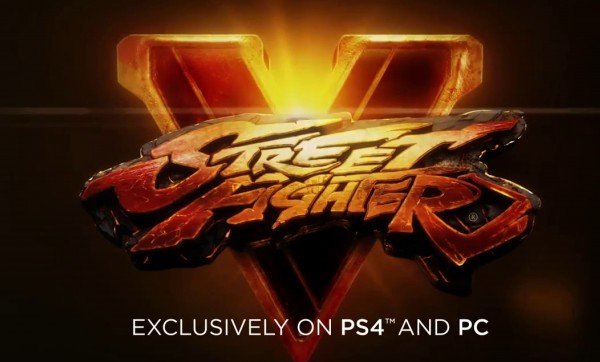 The Street Fighter V producer also revealed some new gameplay details, while the game will include the basic movements from previous instalments in the franchise, there will also be plenty of brand new ones. One stage will even allow you to bust through a wall and in to the next round.

Street Fighter V was officially announced during Sony's PlayStation Experience event earlier this month. However, the trailer did accidentally hit YouTube the night before, giving away the surprise.

KitGuru Says: Street Fighter V is powered by Unreal Engine 4 so it should be a good looking game. The title is still in the early stages of development so it will be interesting to see how things progress over time. Are any of you guys looking forward to Street Fighter V? I'm a little hopeless when it comes to fighters myself.