Studio behind Xbox One Phantom Dust reboot shuts down

Microsoft had a pretty decent E3 presentation in 2014, one of the games to be teased at the show was a reboot of Phantom Dust, which was being developed by Darkside Games. Unfortunately, the independent studio has now shut down after Microsoft decided to take the game in another direction.

Microsoft canceled Darkside's vision for the game and as a result, the company couldn't afford to keep going and has had to shut down, resulting in 50 developers losing their jobs, according to inside sources speaking with Kotaku. Microsoft has said that it will still be going ahead with an Xbox One reboot though. 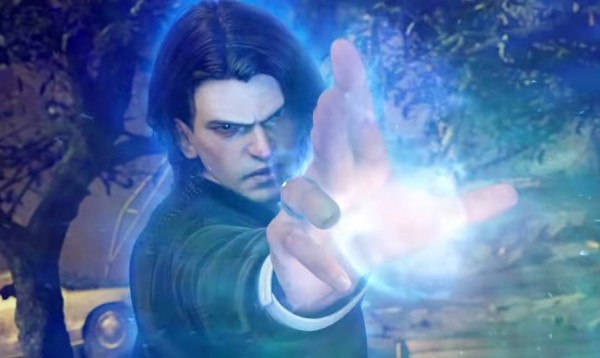 “Microsoft partnered with Darkside Game Studios in the development of ‘Phantom Dust,' but our working relationship has now ended”, a Microsoft spokesperson said. “We have great respect for their studio and their work in the industry. While we do not have anything new to share on ‘Phantom Dust' at this time, we can confirm that development of the title continues. We look forward to sharing more details on the game as we get closer to release.”

Darkside Games was a small studio based in Florida and was best known for contributing to titles like Sunset Overdrive and Borderlands. Phantom Dust was due to be the studio's first full game. Apparently the studio heads didn't see this coming either, as Microsoft executives were reportedly impressed with Darkside's version of the game and were supportive of it.

According to an anonymous employee working at Darkside Studios, who is not authorized to publicly speak out on the situation yet, said that the cancellation order apparently came from “someone up on high who in all likelihood wasn't even aware of the game in detail”.

For now, the future of the Phantom Dust reboot is currently unknown, although Microsoft apparently still has plans to make it happen.

KitGuru Says: The teaser trailer for Phantom Dust didn't really give any gameplay elements away but it did catch my attention when I saw it. It is a shame that an indie studio went under due to this though. Hopefully more information will be shared at some point soon.