Dell has now announced that things went well, so it will be expanding the offering to other territories. Bitcoin will now be accepted on Dell's website in the UK and Canada. The company said in a statement: “Following our successful US pilot, we've decided to bring the world’s most widely used digital currency to our consumer and small business customers in the UK and Canada”. 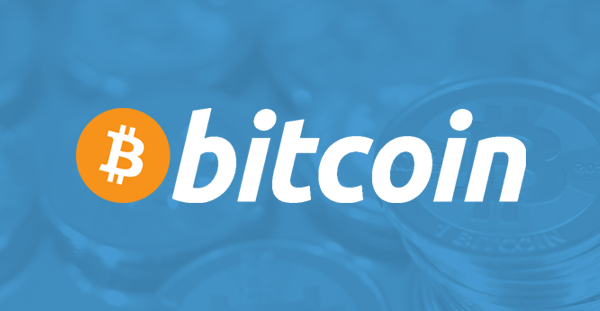 “We are seeing purchases across our full product and customer spectrum, from software and peripherals to our business PCs and even our largest transaction to date, north of $50,000 for a highly configured PowerEdge server system. This form of payment is clearly resonating with consumers and businesses. And now we’re excited to take the choice and flexibility this payment option offers global, maintaining our partnership with Coinbase to make this possible.”

Those wishing to shop at Dell using Bitcoin will need a bitcoin wallet set up on a site like Coinbase, the currency can only be accepted on new orders at point of purchase. The company also ensures potential customers that everything will be handled securely.

KitGuru Says: While a lot of the hype surrounding crypto-currency and bitcoin has died down a bit, there is still quite a large community behind it and those that have some bitcoins stashed away now have more options on how to spend them. Did any of you guys ever try your hand it bitcoin mining? Are you still doing it?