Samsung's Smart TVs have come under fire recently thanks to a poorly worded privacy policy and an advert insertion bug affecting users in Australia. However, things just seem to keep getting worse as now it turns out that some Smart TV models are uploading user voices to the internet in an unencrypted form.

The issue was brought to the forefront by UK-based cyber security experts. Speaking to The BBC, a Samsung spokesperson said that it plans to fix this in an update and make it so that the affected TVs encrypt user voices properly, the way they are supposed to. 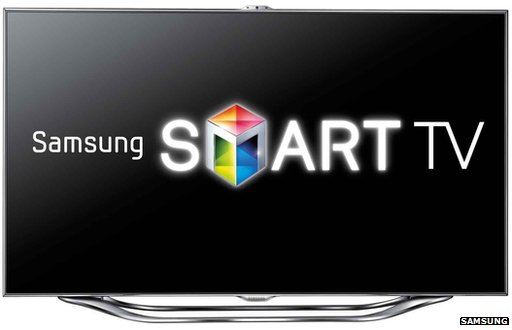 The spokesperson also wanted to reassure customers that it takes privacy seriously: “Samsung takes consumer privacy very seriously and our products are designed with privacy in mind. Our latest Smart TV models are equipped with data encryption and a software update will soon be available for download on other models.”

David Lodge and Ken Munro from London based company, Pen Test Partners, initially suspected that Samsung TVs weren't always encrypting voices, so they ran some tests. The test was carried out on Samsung's UE46ES8000 model, which went on sale back in 2012, and sure enough, the TV was uploading voice commands in unencrypted form, along with other network information, such as the MAC address of the TV.

KitGuru Says: This is a pretty bad oversight for Samsung to make, particularly with all of the recent controversy surrounding its privacy policy. Are Smart TVs just a bad idea? What do you guys make of all of this?