We've seen a lot of world records recently, the record for the fastest Half Life speed run was broken, the world's largest video game collection was sold for more than $750,000 and now the world record for a Super Mario Bros speed run has been broken.

The world record for a Super Mario Bros speed run has been beat by an incredibly short amount of time-  the old record came in at 4:58:09 with new new record beating it by just four tenths of a second, coming in at 4:57.69. You can watch the speed run below: 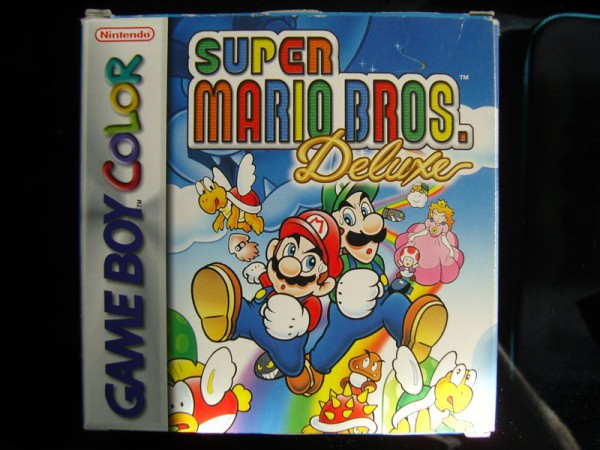 The Speedrunner goes by the name ‘Blubber' and has posted his stats to the SMB Leaderboard Wiki. The most impressive part about the speed run is that it is entirely natural, it doesn't use any tools to assist the run and it doesn't use any cut up parts all edited together.

However, existing game glitches are still up for exploitation, Blubber was able to shave off those four tenths of a second at the end of world 8-2 where he jumps on Bullet Bill, this glitch can be seen at around 3:20 in the video.

KitGuru Says: I used to play this game on my Gameboy Color all of the time when I was a kid so seeing it completed in just five minutes is pretty amazing. Have any of you guys attempted to beat a world record speed run before?