There has been a lot of talk around Virtual Reality’s growth over the last few months. A lot of this is attributed to Valve’s announcement of Half-Life: Alyx, but there are other great games floating around too. Over the Christmas break, SUPERHOT VR in particular saw a big boost, generating over $2 million in one week.

SUPERHOT VR came out back in 2016 and was one of the first games to support Oculus Touch motion controls. The core gameplay hook is the same as the original SUPERHOT, time moves when you do, allowing you to approach combat like a puzzle. However, in VR, you get more interactive control, with the ability to throw objects, punch enemies and physically move around bullets to avoid getting hit. 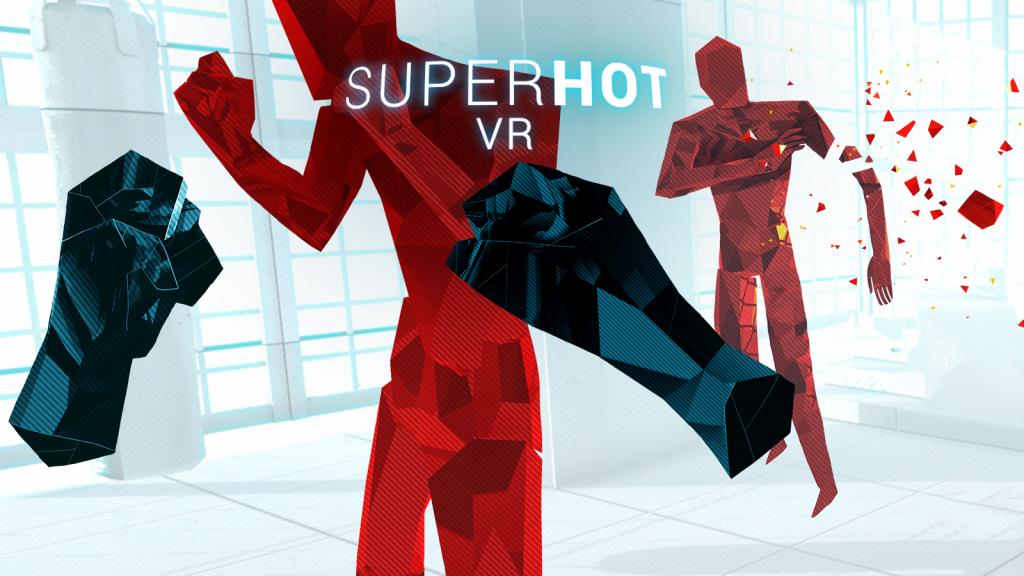 Superhot Team’s Callum Underwood tweeted out this week that SUPERHOT VR has “grossed over 2 million dollars on all platforms in the past 7 days alone”, indicating that a recent uptick in VR headset owners is giving indie gems a new chance to shine.

SUPERHOT VR is available across Oculus, Steam and PlayStation VR, so there are plenty of ways for potential players to pick the game up. The Steam Winter Sale in particular has likely been a big driver here, with the store’s VR section now getting much more attention.

KitGuru Says: SUPERHOT VR is one of my favourite virtual reality games. If you are new to VR and want a single-player shooter, this one is highly recommended. Of course, there are also more recent examples of great VR games, including the likes of Boneworks, Asgard’s Wrath and Stormland.