Major smartphone vendors have all reported their Q3 2019 results for the year and over the last few weeks, analysts and market researchers have been sorting through the numbers to paint a picture of the overall market. Counterpoint Research has gathered enough data now to show the top 10 smartphones for Q3 2019, with the iPhone XR leading the way, followed by Android giants like Samsung and Oppo. 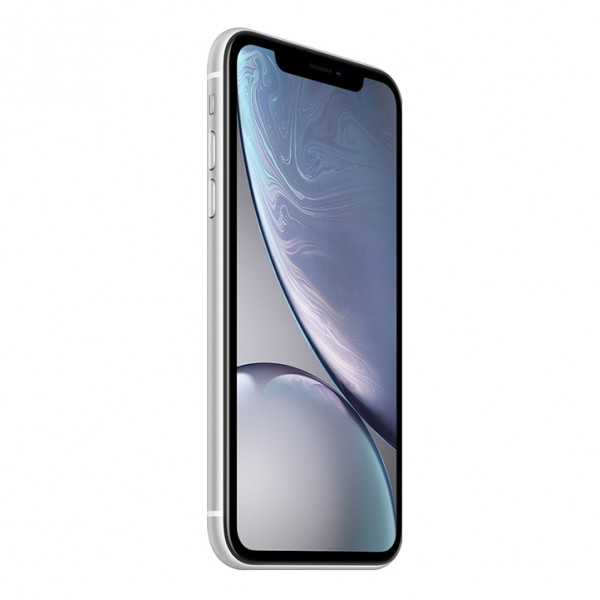 The Oppo A5s is next on the list with 1.5 percent of sales, followed by the Samsung Galaxy A20 and Oppo A5, which had a 1.4 percent and 1.3 percent global share respectively. Finally, the Xiaomi Redmi 7A and Huawei P30 cap off the last two slots, with a 1.2 percent and 1.1 percent global market share.

According to the research report, Q3 2019 smartphone revenue has actually dropped by 30 percent compared to Q3 2018, which is a significant shift. A big part of this could be lower flagship smartphone sales, with cheaper Android devices becoming more popular. The other big factor is the US-China trade sanctions, which had big effects on the tech world over the course of this year.

KitGuru Says: I’m surprised that the Galaxy S10 or Note 10 didn’t crack the list here, although we aren’t that far away from seeing the Galaxy S11 hit the market, with leaks already beginning to show up. Have any of you recently picked up a new smartphone? what did you end up getting?