Samsung typically reveals its next flagship smartphone in February, which usually means that leaks start arriving in December and January. As we look forward to the Galaxy S11, the situation is no different, with the first leaks hitting the web, alongside word of a Galaxy Fold 2.

To mark the 2020 calendar year, one leaker on Twitter suggests that the Galaxy S11 will actually be called the Galaxy S20 and mark a new beginning for the long-running series of smartphones. Meanwhile, Girafa claims that Samsung will be announcing the phone at a pre-MWC event on the 11th of February. 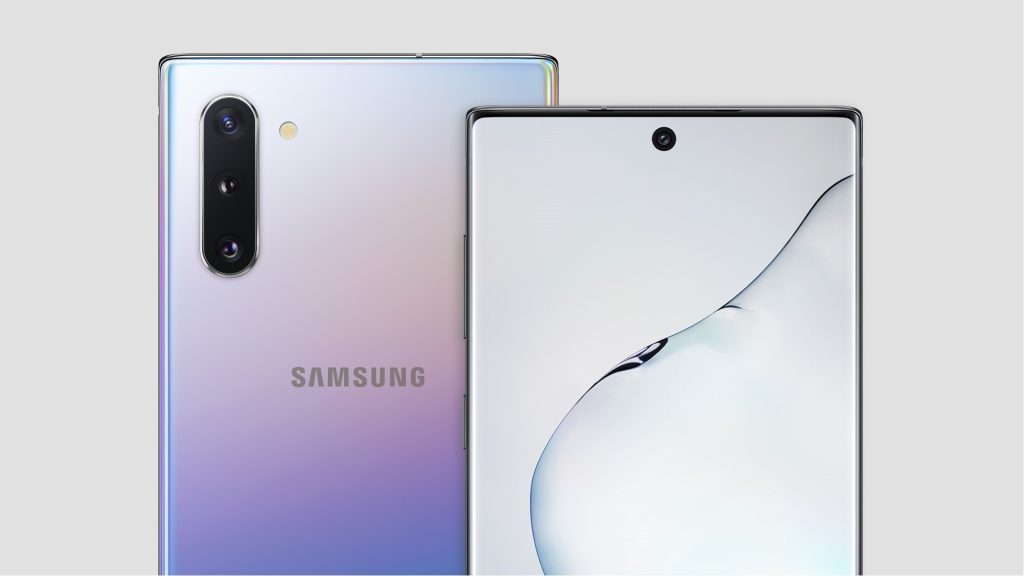 This is where things get confusing, as a February 11th announcement would indicate that we’ll be seeing the Galaxy S11 that we all expect, rather than a big switch over to Galaxy S20. Either way though, more leaks are bound to arrive in the weeks ahead and will clear things up.

As expected, the next Samsung Galaxy flagship will ship with an ‘Infinity-O’ display, with a ‘hole punch’ front facing camera embedded in the display. Meanwhile, under the hood we expect to see a Qualcomm Snapdragon 865 SoC or Exynos 990 SoC powering the phone.

As reported by Techspot, In an effort to up the ante on Apple, Samsung is also reportedly going to have a five-sensor rear camera set up, three of which will be regular sensors, with another for depth sensing and possibly another sensor for wide-angle photos.

The Galaxy Fold has only been shipping for a short while now but it was originally due out back in April. With that in mind, rumour has it that the Galaxy Fold 2 isn’t far off either and may take inspiration from the clamshell design Motorola is using for its foldable Razr smartphone.

KitGuru Says: It looks like Q1 2020 is going to be busy in the smartphone realm, with new devices from Samsung, the Motorola Razr reboot launch and other smartphones set to be announced during MWC in late February. Are any of you planning a smartphone upgrade in the new year?