CES is just over a week away now and various companies are beginning to throw out teasers for their announcements. Sony has been quiet during previous years but for 2020, Sony is looking to unveil its ‘unique vision of the future’, which could mean a number of things, but is unlikely to mean a PlayStation 5 reveal.

Sony’s CES presentation is taking place on the 6th of January live in Vegas, with plans to bring ‘creativity and technology together like never before’. Given that Microsoft just revealed the Xbox Series X, this has kicked up some excitement around a potential PlayStation 5 reveal. We can’t rule that out as a possibility but given that CES primarily focuses on non-gaming tech, this seems unlikely. 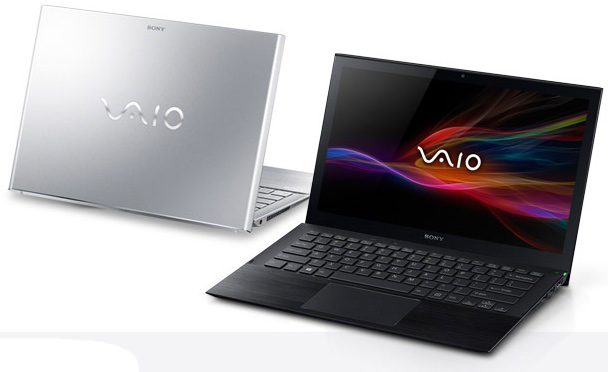 Games industry insider, ‘Alcoholikaust’ on Twitter has a more likely prediction, with Sony tipped to unveil a new line-up of laptops to replace the long-gone Sony VAIO series.

Sony’s teaser text lines up with this, as very similar language has been used by other laptop makers in 2019, as many companies continue to push for laptops geared towards the content creator market.

A PlayStation 5 unveiling likely isn’t too far off though. If the next-gen console skips CES, then the next likely candidate is February, as Sony held its own event in February 2013 to announce the PS4. We could see a similar strategy this time around too.

KitGuru Says: If something gaming related was coming to CES, we’d be seeing official PlayStation channels joining in on the teasing, rather than the main Sony corporation. Still, as someone who really liked the VAIO series back in the day, it would be nice to see Sony return to the laptop market once again.