System Shock, the classic first-person PC title has been officially re-released on GOG with a new Enhanced Edition, bringing new features to the game. System Shock originally launched over twenty years ago now and this enhanced edition gives it a few warranted updates.

New features include mouse-look control and support for higher resolutions up to 1024×768, and 854×480 widescreen mode. All of the keys can be remapped now and some of the game’s original bugs have now been fixed. The System Shock: Enhanced Edition even has a new trailer, which you can see below: 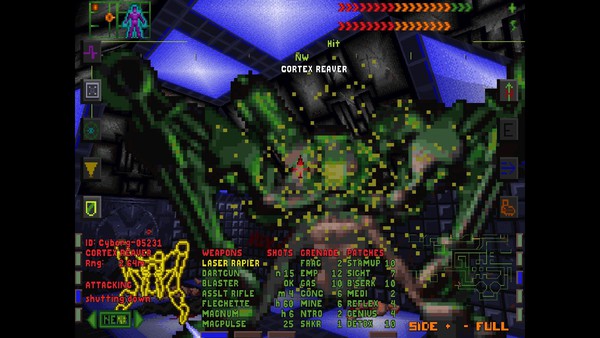 The game is on sale on GOG right now for £5.29 and its 40 per cent off if you already happen to own System Shock 2. If you feel like heading back down memory lane and playing a classic PC title, then this may be the way to do it.

KitGuru Says: I never played System Shock myself, though Bioshock was supposed to be a spiritual successor to System Shock 2. Did any of you play either of the System Shock games?