System Shock Remake has been fully funded on Kickstarter

Following on from the release of its free demo, it seems that enough people were convinced by the upcoming System Shock Remake, leading to the game hitting and surpassing the $900,000 funding goal for its Kickstarter campaign, with over two weeks to spare.

This does mean that Nightdive Studios will likely be moving on to stretch goals to keep pushing funding over the next 17 days. At the time of writing, the campaign has raised $45,000 over its initial goal but no stretch goals have been announced yet. 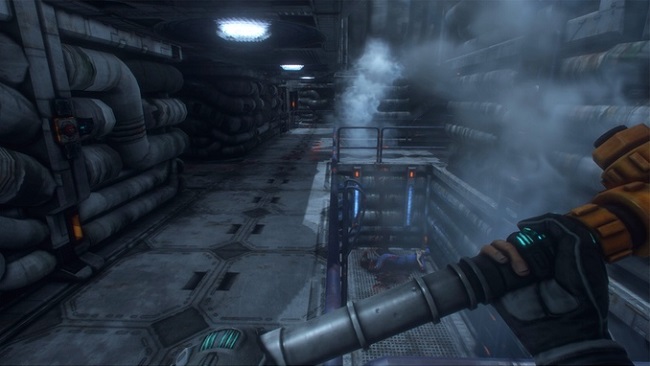 While no additional goals have been outlined on the funding page yet, the studio has previously said that they will include things like cross platform play, new levels, challenge modes and support for more languages.

The campaign ends on the 28th of July. Once it is all funded, Nightdive Studios will get to finishing up its System Shock remake, which aims to completely re-build the original game in Unity Engine for a total visual overhaul. Aside from this remake, a company known as Otherside Entertainment is also working on System Shock 3 at the moment.