A group of 20 major mobile network companies operating throughout Europe, including BT, Vodafone and Deuthsche Telekom have put forward a ‘5G manifesto', outlining the group's ability to bring faster 5G mobile networks to all countries within the European Union by 2020. However, there is a significant catch- net neutrality laws and regulation would need to be weakened before any investment is made.

The document itself (PDF) spans over seven pages and details how the companies will roll out 5G leading up to 2020. However, to do this, the companies involved are also calling for the “right regulatory environment”, which essentially means killing off open internet policies. 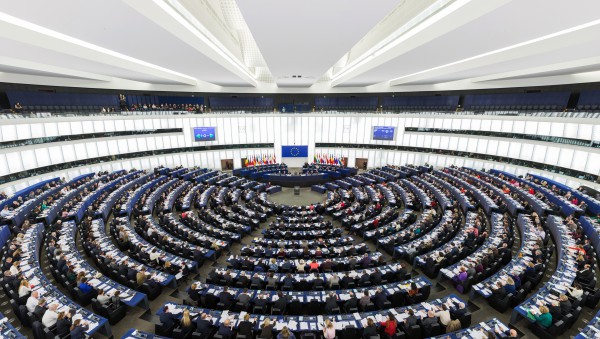 The manifesto reads: “The EU must reconcile the need for open Internet with pragmatic rules that foster innovation. The telecom industry warns that current net neutrality guidelines, as put forward by the Body of European Regulators, create significant uncertainties around 5G return on investment. Investments are therefore likely to be delayed unless regulators take a positive stance on innovation and stick to it.”

As The Verge points out, the EU has already rejected legislation to protect net neutrality in Europe, leaving loopholes in the system for ‘specialised services' to access internet fast lanes.

KitGuru Says: Net neutrality is an important step in keeping the internet fair, open and free from manipulation by ISPs and network providers. However, given the lack of protection offered through legislation in the EU last year, there is some cause for concern here but it could be a while before we hear more. What do you guys think about this? Should the EU be upholding net neutrality? Or should appeasing networks take priority for the sake of service upgrades?