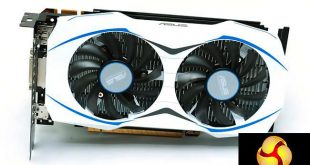 Back in early 2014 Nvidia first demonstrated its Maxwell architecture, based on a 28nm process, and in unorthodox fashion the first graphics card to emerge was the low-power GTX 750 Ti. It wasn’t until later on that year that Maxwell was rolled-out to the high performance segment, with the GTX 980. 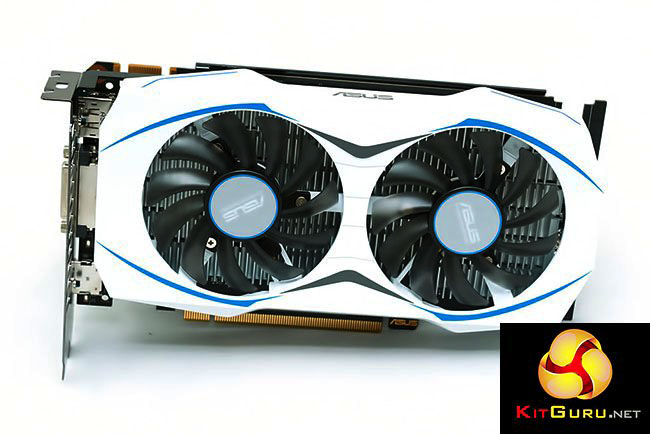 It’s now mid-2016 and the GTX 750 Ti is still a current product as it serves a market segment that no other graphics card serves in quite the same way. The GTX 750 Ti offers reasonable 1080p gaming capability while being entirely motherboard-bus powered – no additional power cables are required resulting in a sub-75W TDP.

In practice this means systems that are difficult to modify, such as OEM pre-builds or systems with weak power supplies, can make a reasonable step up from low-performance integrated graphics or other graphics solutions. AMD has no direct answer to the GTX 750 Ti since its fastest bus-powered graphics card, the R7 250, falls about 50% short in performance terms.

The unofficial successor to the GTX 750 Ti has come in the form of low power “6-pin-less” GTX 950s. ASUS delivers its version in the form of its GTX 950-2G. While not ground-breaking in design or performance, this quirky product should appeal to the same audience as the GTX 750 Ti – which is surprisingly large.

That 17% reduction in TDP should have a resultant impact on performance, even so a GTX 950 operating at a slight performance penalty should be able to outperform a GTX 750 Ti.