This isn’t all bad news though, the mod may have been cancelled but that is due to the fact that Avalanche Studios actually hired the creator, who is now a full time member of their team. 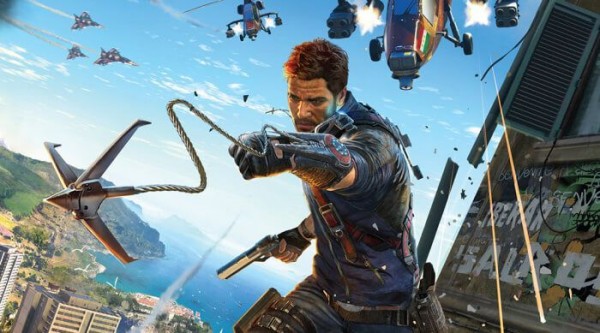 Writing on the Just Cause 2 multiplayer website, Trix wrote: “Good and bad news often come in pairs, and this case is no exception; several months ago, I was approached with an offer I couldn’t refuse: to join Avalanche Studios Sweden as a developer so that I could work on projects present and future.”

So does this mean Just Cause 3 might get an official multiplayer mode? Well, that part is a little unclear: “As part of Avalanche, I’ll be able to bring many of the things you know and love from JC2-MP into future Avalanche experiences, while reaching heights that a mere mod couldn’t facilitate.”

As you might imagine, being a full time developer is busy work, so the mod has been cancelled due to lack of time. However, this does also mean that we may see big multiplayer modes in future games from Avalanche Studios.

KitGuru Says: The Just Cause 3 multiplayer mod seemed to be coming along quite well but the cancellation is understandable. Hopefully we will see some official multiplayer support in Avalanche Studios games going forward.