A short while back, when Take-Two announced NBA 2K21, the publisher also unveiled a new $70 standard price tag for the game on PlayStation 5 and Xbox Series X. This led to plenty of assumptions that some publishers may try to raise the standard price of games during the next console generation, but Take-Two's CEO now claims that is not the case.

During an interview with GI.biz, Take-Two CEO, Stauss Zelnick, addressed the $70 price tag for NBA 2K21 on next-gen consoles and the potential impact it may have on the wider gaming industry. 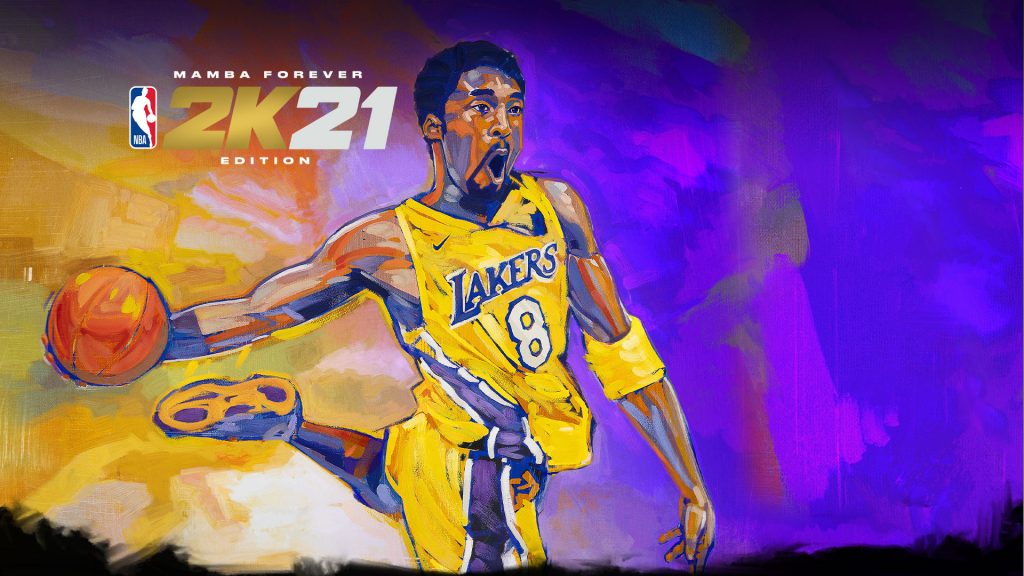 “Obviously, we don't speak for the industry and the industry naturally does not coordinate on these matters, to say the very least. The pricing has to reflect the quality of the experience, and we aim to provide the best experiences in the business. And from our point of view, it's an extremely modest price change given that prices haven't changed for a very long time.”

During Take-Two's recent quarterly earnings call, Zelnick also told investors that it would be announcing next-gen games pricing on a case-by-case basis, indicating that flagship titles will get a bump, while lower-tier franchises may continue to sell at $60.

KitGuru Says: I'm not sure ‘the quality of the experience' really counts as a reason for bumping up NBA 2K's price tag. I spend hundreds of hours in these games each year and while it is a fun basketball sim, the deep integration of microtransactions within these games really lowers the bar. It will be interesting to see how Take-Two tackles pricing on other next-gen titles in the months to come.