Another game has been added to the busy October release line-up. This time it's TellTale's Minecraft: Story Mode, which was announced earlier this year. The game will be similar to TellTale's other titles in that it will also be a point and click adventure.

The game is launching on the PC, PS4, PS3, Xbox One and Xbox 360 worldwide on the 13th of October. PlayStation Vita and Wii U versions have been announced previously but do not have a release date just yet. Over the summer at Minecon 2015, we learned quite a bit about the game, with a new trailer: 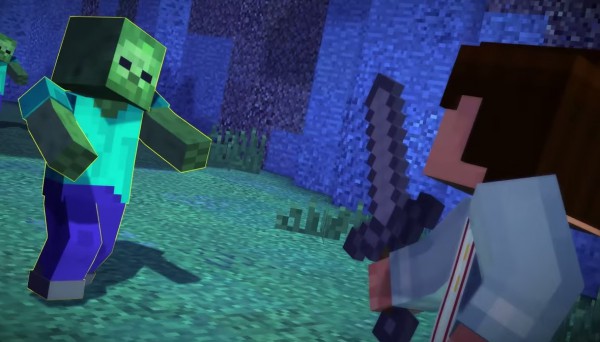 In Minecraft: Story Mode, you will take on the role of Jesse, who is voiced by Patton Oswalt. Jesse and his friends embark on a quest to find the Order of the Stone, a group of adventurers that slayed an Ender Dragon and helped save the world. Now a new threat has arisen and the needs to be saved once again.

Like all other TellTale games, this will be a five part episodic release with the first episode releasing in October. We don't know when the other episodes will release just yet.

KitGuru Says: TellTale has made a name for itself thanks to its point and click adventure games. Though I do wonder if people will start to grow tired of them. Either way, it will be interesting to see how the studio approaches Minecraft.