Temtem has been out for a few weeks now and so far, it is a big Early Access hit, shifting over 500,000 copies since launch. Now, it is time to look ahead at what's next, with the developers revealing their roadmap for the next several months, promising new features and expansion.

For anyone that doesn't know, Temtem is a monster collector, a lot like Pokemon but with original characters, an MMO game world and a bigger focus on combat tactics, rather than levelling up a single party member and using them to destroy all challengers. 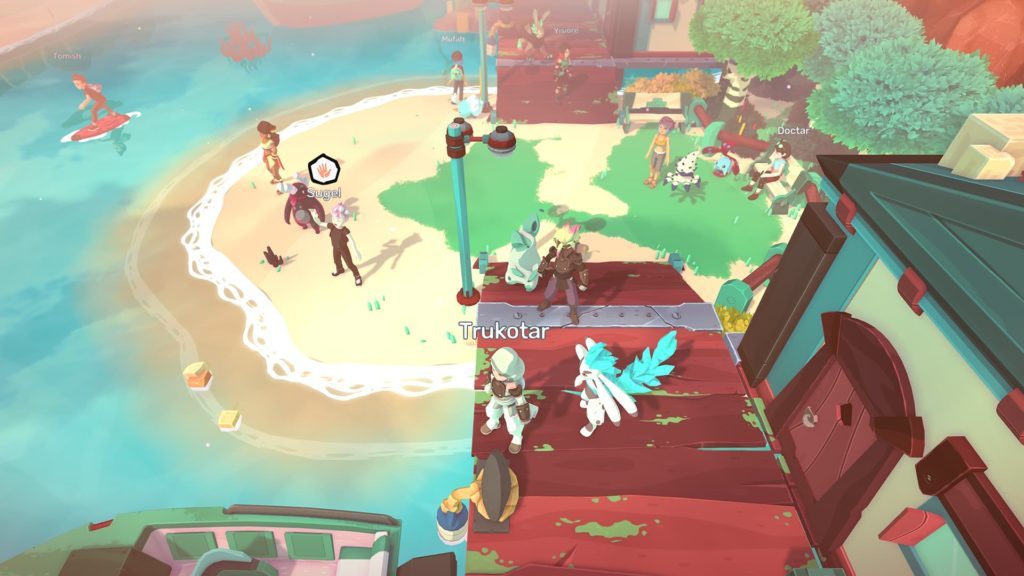 Now that the game has garnered a solid player base, the developers are revealing the next steps, starting with the Spring 2020 update. This Spring, Temtem will be getting ranked matchmaking, a spectator mode, in-game chat, chat bubbles and club management in order to make the game more sociable.

Finally, in Fall 2020, the Cipanku island will open up for players, 25 more Temtem will appear and the very first ‘Mythical' Temtem will be available. In-game tournaments, a quest diary and achievements are also in the works.

This is just the short-term roadmap too, there is also a longer-term plan in place and ready to be revealed tomorrow, so we'll have another update soon.

KitGuru Says: As someone that grew up playing Pokemon, Temtem does look very interesting. It seems like the sort of game that Pokemon fans have been asking for, with plenty of new features that really elevate the core idea. However, Temtem does miss out on the nostalgic connection many of us have with Pokemon's iconic creatures. Have many of you played Temtem since it released? What do you think of the roadmap so far?