Tencent has an investment stake in plenty of major gaming companies these days and it looks like another one is going to be added to the list. This week, Tencent announced plans to acquire Funcom, the studio behind Conan: Exiles and an upcoming game based on the Dune IP.

Tencent has invested in Funcom previously, owning roughly 29 percent of shares. Now, Tencent is looking to fully acquire the studio, something that Funcom is welcoming: “We have had a great relationship with Tencent as our largest shareholder so far and we are excited about this opportunity”, Funcom CEO Rui Casais said. “We will continue to develop great games that people all over the world will play, and we believe that the support of Tencent will take Funcom to the next level”. 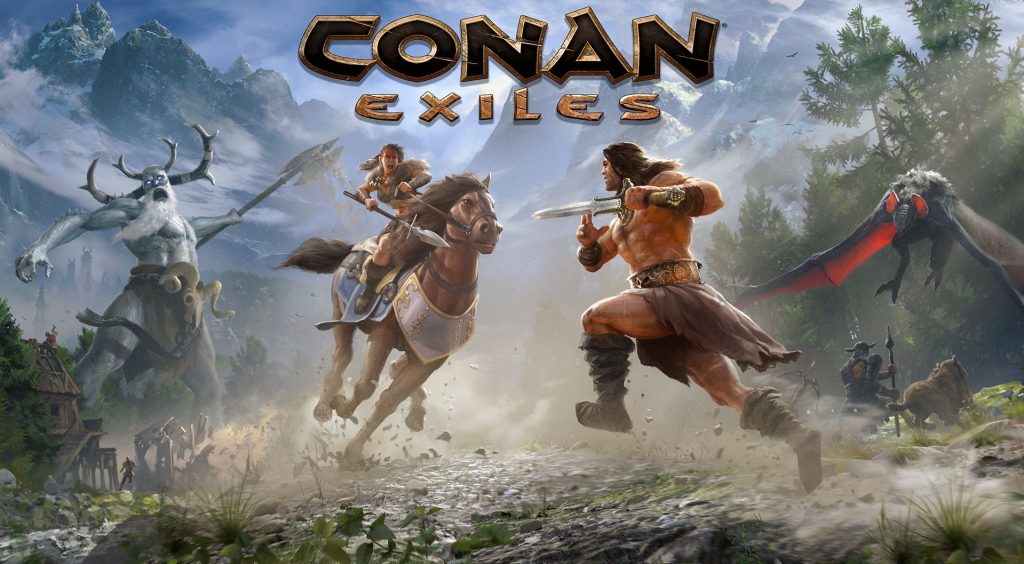 Tencent’s Senior Vice President, Steven Ma, has also said that “we are impressed by Funcom’s strengths as a developer” and are “glad to deepen our relationship with Funcom”.

A deal still needs to be reached, but so far, it looks like Funcom will soon be owned by Tencent, joining the likes of Riot Games and other studios.