Tera Online is shutting down ten years after launch

Prior to the rise of PUBG and reshuffling and rebranding as Krafton, Bluehole was primarily known for MMOs, like TERA. However, it is time for the Bluehole team to move on to new projects, so after over a decade online, Tera is officially shutting down for good.

Bluehole Studio, the team behind Tera and other MMOs at Krafton, have announced this week that Tera is shutting down, with servers set to go offline on the 30th of June. 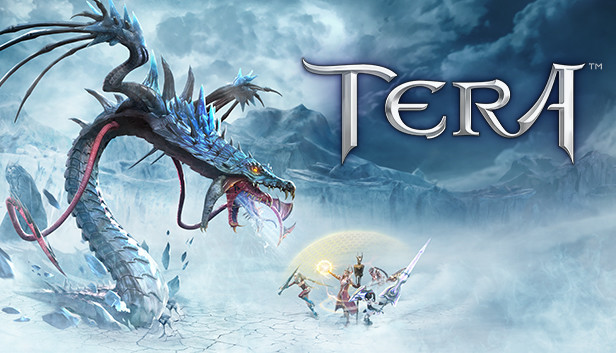 “After much consideration, the team in South Korea have come to the conclusion that they are no longer able to offer you the exciting and satisfying content you deserve. As the last remaining publisher of TERA, it is with a heavy heart that we must respect Bluehole’s decision, and will also have to shut down the game.”

Tera first released for PCs back in 2012, before heading to consoles. The last major patch for the game arrived last year, delivering a new zone to explore, created by the original development team.

KitGuru Says: Bluehole will almost certainly be back with another MMO later down the line. Did many of you play Tera at all over the years? How do you feel about the game shutting down?