Bungie has been quite open about the fact that it has a new IP in the works, totally separate from Destiny, with plans to launch in the next few years. Outside of that, not much has been revealed, but there apparently are clues hiding within Destiny 2 right now.

According to Bungie's Christopher Barrett, who is working on the studio's new IP, there is an undiscovered easter egg in Destiny 2 that hints at Bungie's new IP. Due to the fact that Barrett used a smiley-face moon emoji in the tweet, many think that the easter egg is hiding on the Moon, which returned to Destiny 2 with the Shadowkeep expansion a few years ago. 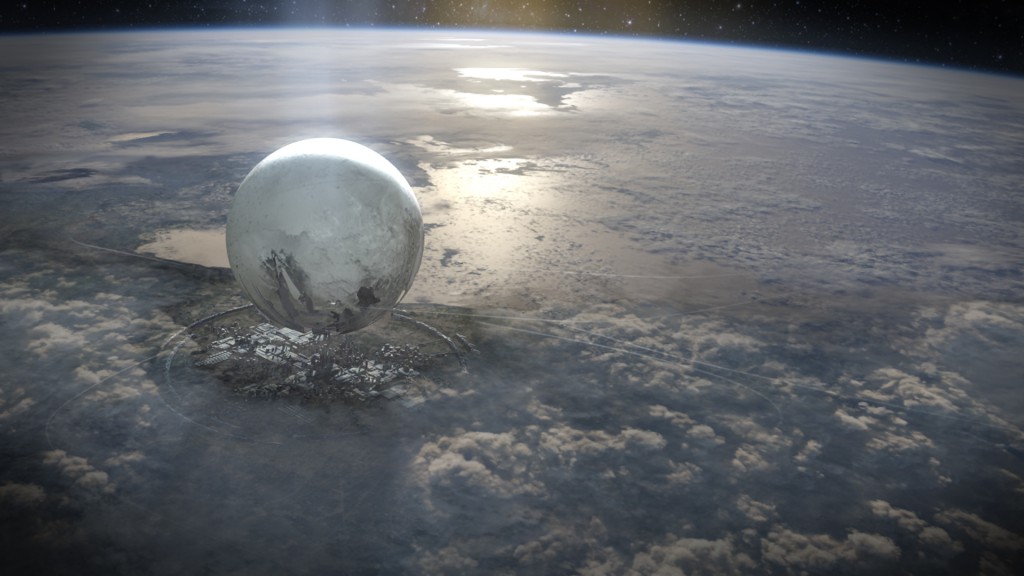 Bungie famously teased Destiny with a small easter egg in Halo 3: ODST all the way back in 2007, years before the game would be announced. At the time, nobody really knew what that easter egg was referring to, and it only rose to prominence after Destiny was revealed.

As Games Radar points out, the sleuths at Raid Secrets are also puzzled, as nobody really knows what to look for in order to uncover this easter egg and without additional clues, it could be a long time before anybody finds it.

KitGuru Says: There will be enthusiasts constantly digging into this, but further clues might be needed to figure this one out.