Home / Software & Gaming / The Division beta to arrive this month

The Division beta to arrive this month

Ubisoft is gearing up to finally launch The Division in just a couple of months time but you will be able to get your hands on it a bit early with the beta, which is tipped to kick off at the end of this month. While Ubisoft hasn't officially announced its beta date for ‘The Division' the uPlay mobile app does list an achievement for taking part in the beta.

The achievement is called ‘Team BETA, Active' and its description reads “Take part in the Tom Clancy's The Division Closed BETA in January 2016”. 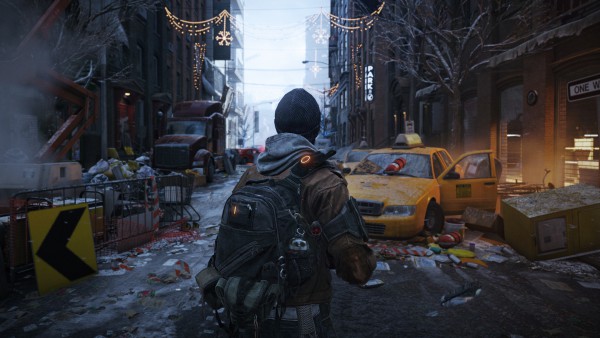 This isn't the first time we have heard that the beta will take place within a few weeks time. Earlier on in this week there was a rumour that the beta would kick off on the 29th of January though Ubisoft is currently listing the beta has happening in ‘Spring' on PC, Xbox One and PS4.

Those who pre-order the game will have guaranteed access to the beta though there are plenty of keys floating around the web. In fact, beta access was included as part of the latest Weekly Humble Bundle, which is still going on right now.

KitGuru Says: The Division is shaping up to be an interesting game that certainly has me intrigued so I will be checking out the beta. Will any of you be playing The Division's beta at the end of this month, assuming the date doesn't change?