Ubisoft is still churning out content for The Division and while paid DLC is coming later this year, there is one more free update left to get out of the way later this month. Known as the Conflict Update , this week Ubisoft released a trailer detailing what it brings to the game, including a new Incursion mission as well as new high-end loot.

The Conflict update comes out on the 24th of May, increases the number of high-end loot drops, adds four new gear sets, adds a new player bracket to the Dark Zone PvP zone and allows players to hijack extractions within all player brackets. 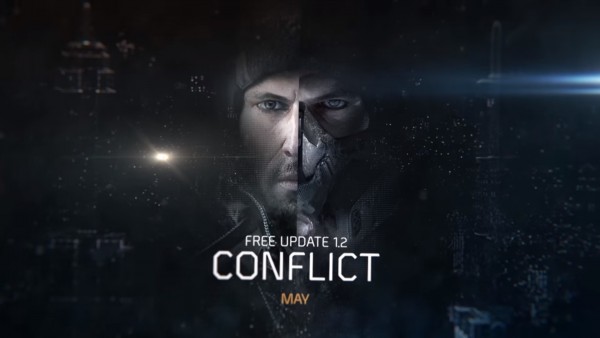 “In our second free update, Conflict, we are increasing the amount of high-end loot drops, and adding four more gear sets. Players with a high gear score will also be able to enter a new high-level Dark Zone bracket. Also, players can now hijack ongoing extractions in all Dark Zone brackets and Sealed Caches will now have a chance to drop from named enemies”, Ubisoft's announcement post says.

“In the open world, we are introducing Search and Destroy missions, which will reward you with intel to help you locate High Value Targets. Clear Sky, an additional group-centred Incursion, has also been added.”

KitGuru Says: I had been playing The Division fairly regularly since its launch but unfortunately, the constant bugs with daily missions not starting properly have hurt my enthusiasm quite a bit. It's great that Ubisoft is working on free content, but if what is already there isn't working as well as it should be then there's not really much point. Perhaps I'll jump back in when the paid expansions start rolling out but one thing is for sure, this game definitely needs patching on a more regular basis.