Microsoft is now selling the Nokia brand to Foxconn

Microsoft initially bought out Nokia's mobile phone division a couple of years back to bolster its own smartphone efforts. However, Windows Phone still hasn't seen a ton of growth and now the company is changing directions again by selling the rights to the Nokia brand name and transferring around 4,500 staff over to Foxconn.

The deal is said to be worth around $350 million and will see Microsoft's “entry-level feature phone assets” transfer over to the Foxconn subsidiary known as FIH Mobile. These assets include the rights to certain brands, like Nokia. Obviously, this is a separate division to Microsoft's Windows 10 Mobile division but word has it that soon Microsoft will even stop using the Lumia name for its smartphones, so there will be very little trace of Nokia left at the company. 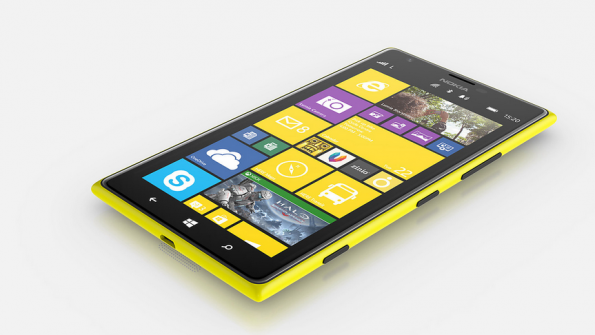 This isn't hugely surprising news as even after buying the name, Microsoft has not really used the Nokia name for its devices outside of developing countries, where cheaper phones were sold. As the company's statement points out though, Microsoft will still continue to support its current batch of Lumia handsets and other Windows 10 partner devices, like those from Acer, VAIO, HP and Alcatel.

KitGuru Says: It seems that there will be very little trace of Nokia left at Microsoft even after the huge buyout. Either way though, it will be interesting to see what this means for the future.

Previous The Division ‘Conflict’ update adds new incursion and gear
Next Now we know why Star Wars: Battlefront didn’t have a campaign