Home / Software & Gaming / The Division has been delayed until 2015

The Division has been delayed until 2015

In the wake of Ubisoft’s recent fiscal year loss it has been announced that its next generation title, The Division, has been delayed until at least the second quarter of 2015 on the PC, PS4 and Xbox One. The upcoming game is running on the new Snow Drop engine, which we saw a tech demo of in December of last year.

If you happen to have been following either the development of The Division or the aftermath of the Watch Dogs delay, then you might have seen this coming as The Division developer applauded Ubisoft’s decision to allow more time for Watch Dogs. 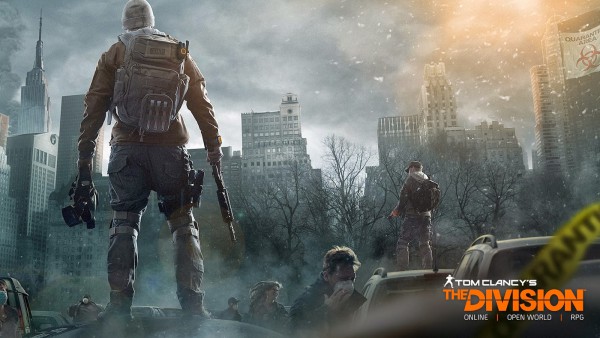 Massive Entertainment Managing Director, David Polfeldt, hinted that The Division may face a similar delay to Watch Dogs a couple of months back when he said: “It’s tremendously important for us as a developer studio, to know that the owner and the publisher are ready to take that hit”, he said. “For us in the development side of things, that’s an important message that ultimately the management will back up the goals that we have, which is the game has to be great.”

While Ubisoft just announced a fiscal year loss, the company isn’t stressing out too much and is giving its developers the time it needs to deliver a quality product: “We are creating something we are really proud of and we don’t want to compromise on quality. We are going to release the game when it’s ready.”

KitGuru Says: Game delays are never fun to find out about but its usually for the best. Hopefully when The Division comes out next year, it will have been worth the wait. Are you guys disappointed to hear that another Ubisoft title has been delayed?