With The Division's final ‘Year One' DLC now available to season pass owners, it is time for Ubisoft to start looking to the future. While many of us expected a ‘Year Two' content announcement for this game, it was also assumed that it would come in the form of a second season pass but it turns out that won't be the case. Instead, Ubisoft Massive will be releasing two free expansions to keep players coming back.

Ubisoft made this announcement in a stream last night, explaining that the first expansion will be available over the summer and will bring a new “event system that drives players to activities that feature modifiers and leaderboards”. Different events will have different modifiers, which will help make similar events feel a little different each time, these events will also reward players with unique vanity items and a place on the leaderboards. 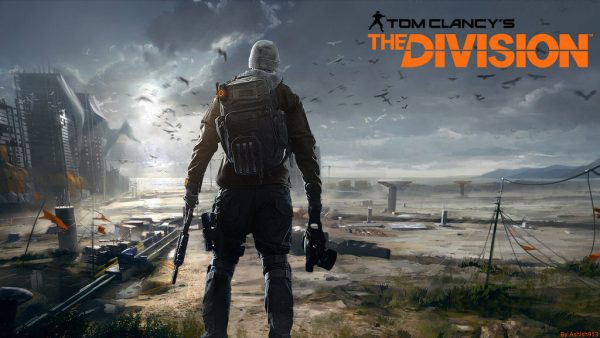 This new content drop will also add in loadouts, allowing players to finally set up specific gear and weapon sets of their own for switching out on the fly without needing to go to each equipment slot individually.

The second expansion will be coming later in the year but will be “more content focussed”. Unfortunately, for those who were fans of The Division's story content, Ubisoft has no plans to expand on that for now: “we can't really deliver story missions that will fit into the RPG aspects of the game in a simple way, so we're not going to be doing the classic main mission type of thing”. However, new ‘narrative content' will happen at some point.

KitGuru Says: I think this goes to show that Ubisoft is worrying about The Division's player numbers. With that in mind, not splitting up the player base further with an additional season pass sounds like a good idea, I just hope that these free content drops are actually going to be enough to keep players interested. I must admit, the lack of new story content is already putting me off a little bit as I really enjoyed the initial campaign for the game.