It looks like Nintendo is making some progress in its efforts to clamp down on modded 3DS cartridges as the company has won a “groundbreaking” case against a large-scale seller of Sky3DS and Gateway 3DS carts. Similarly to the R4 carts from the days of the original DS, Sky3DS and Gateway cartridges enable users to place pirated games onto their cartridges and play directly on the 3DS as intended.

These cartridges work by exploiting specific weaknesses in older versions of the Nintendo 3DS operating system. More often than not, these cartridges won't work if you are updated to a more recent version of the 3DS software. This particular lawsuit took place in a Canadian Federal Court and led to Nintendo winning $9.5 million, confirming that the distribution of ‘mod chips' or ‘flash carts' is illegal. 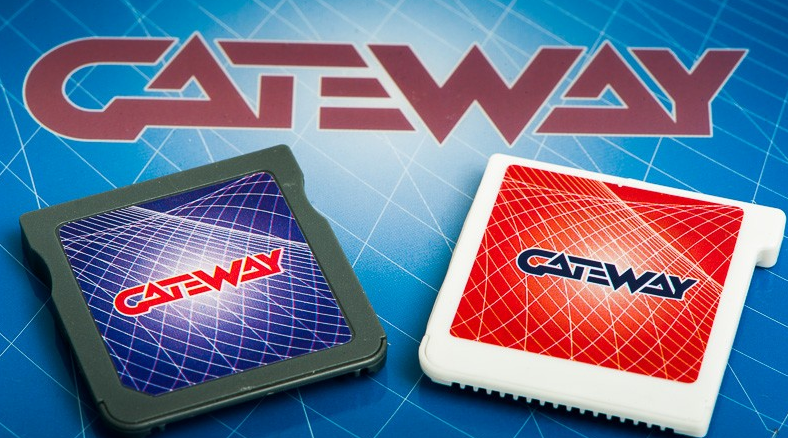 The truly ‘groundbreaking' part of this lawsuit is the fact that it is the first of its kind to test Canada's Copyright Anti-Circumvention law and sets precedent for future cases like this. The defendant in this case was found to have operated a storefront and multiple websites, all of which would help distribute these modded 3DS cartridges.

Aside from the massive fine, the defendant will also need to issue an apology addressed to Nintendo on his website.

KitGuru Says: It seems like it should be a given that piracy enabling 3DS cartridges would be considered illegal. While Nintendo did win its battle in court today, at this point the seal has been broken and it will be hard for the company to truly stamp out any remaining cartridges floating around. Perhaps the company will have better luck keeping the Switch secure from piracy.

Previous The Division will get two free expansions for ‘Year Two’ but will lack story content
Next Update: ASRock and Gigabyte X370 boards coming, Biostar delayed by BIOS issues