This is intended to be an update to an earlier breaking story. For the full details on our original coverage, go HERE.

Yesterday, we reported on the apparent mass stock shortage of AM4 X370 chipset motherboards. According to our industry sources, prior to the Ryzen launch and positive reviews, there was some some concern amongst motherboard makers over how well the chip would sell and as a result, only a small number of boards were produced as part of the first batch. Obviously, things went the other way, Ryzen is selling very well and motherboard makers are scrambling to meet demand.

Today, we have a bit of an update on that front. We are still expecting stock to replenish within the next couple of weeks but a second source has given us some details on Gigabyte, ASRock and Biostar stock. For starters, a Gigabyte shipment is said to have arrived in the UK today but with very low quantities of X370 motherboards. 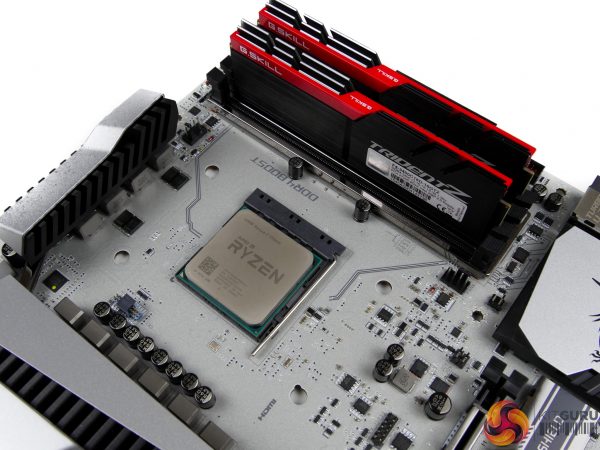 As for ASRock, we were told that they missed the original shipment date but should have motherboards in the UK sometime next week. We are unsure on quantities but hopefully it will be enough to satiate those currently pre-ordering ASRock X370 motherboards at retailers.

Finally, if you are looking for a Biostar motherboard then you may be kept waiting a while. According to our source, Biostar is currently ironing out the last remaining BIOS issues on its boards, which are affecting memory. This is said to be causing a two to three week delay.

KitGuru Says: After our report yesterday, we received quite a few comments from readers with boxes of fresh new PC parts and no motherboard to join it all together. Hopefully you can all start to get hold of the boards you really want soon. Speaking of which, what board are you planning on using for your Ryzen-based build?