The Humble Choice January bundle has been revealed

Last month, Humble officially launched Humble Choice, a replacement for the old Humble Monthly Bundle that gives different tiers of subscribers up to 10 games to choose from and add to their libraries. December’s Humble Choice was headlined by Shadow of the Tomb Raider and January;s bundle has now been announced too, including the likes of Middle-Earth: Shadow of War.

Humble Choice subscribers can choose from the following games in this month’s bundle: 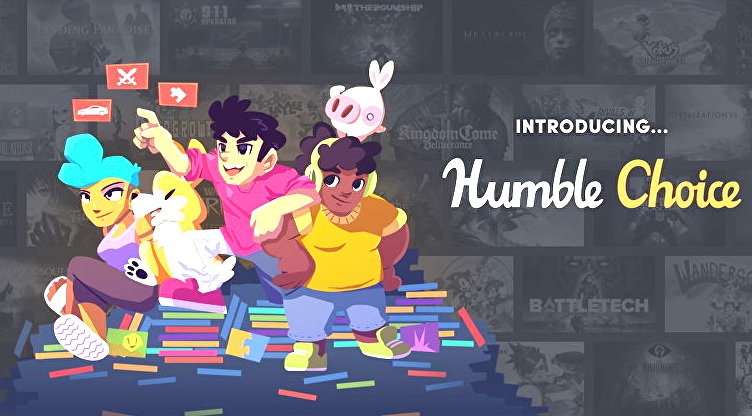 December’s bundle featured ten games in total but this month’s bundle has bumped that number up to 12. For me, the standouts here are Shadow of War, Two Point Hospital, Street Fighter V and Dirt Rally, although some of the lesser-known indie games featured on the list may well be excellent.

KitGuru Says: I’ll be giving away a few of these games on the KitGuru Discord over the weekend, so if you aren’t a member, be sure to use our invite link HERE.