It has been many, many years since we last had a video game based on The Matrix, but with the new movie coming out later this month, December is primetime for some form of tie-in. It seems we'll be getting exactly that, with ‘The Matrix Awakens' appearing on both Xbox and PlayStation stores.

Over the weekend, dataminers going through the Xbox and PS Store databases found references to The Matrix Awakens, as well as the poster image for the experience. 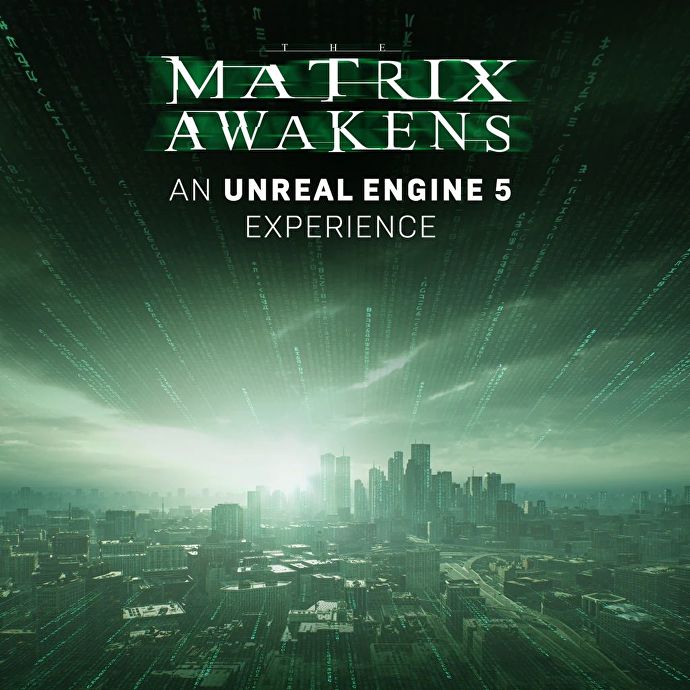 The Matrix Awakens is billed as ‘an Unreal Engine 5 experience', so this is not a full video game, and more likely a short story sequence with some some interactive elements  intended to tease the upcoming movie. One of the more exciting things about this is that it will give us a first-hand look at Unreal Engine 5 on next-gen systems, and possibly PC. Unfortunately, so far there has been no indication so far that this experience will be available on PC.

The Matrix Awakens has not been officially announced yet, but with The Matrix Resurrections hitting cinemas in a matter of weeks, we expect an announcement soon, possibly at The Game Awards in a few days time.

KitGuru Says: Will you be downloading this and seeing what it's all about when it drops? Chances are we'll be getting an official announcement and release for this at The Game Awards on December 9th.