Home / Software & Gaming / The next Hearthstone adventure has been announced

The next Hearthstone adventure has been announced

Earlier this week we saw evidence pointing towards the next Hearthstone Adventure mode expansion. Now, the rumors have been confirmed as Blizzard has announced the Blackrock Mountain adventure mode, which will launch next month in April.

Blizzard hasn’t revealed many specifics but one of the new bosses for this mode will be Ragnaros the Firelord. There will obviously be a number of other bosses included in the expansion, additionally, 31 new cards will be added to the game. 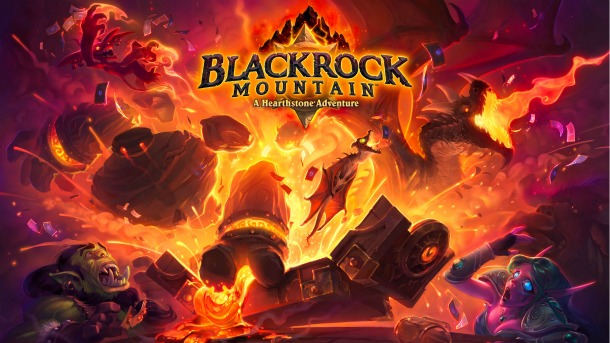 An exact release date has not been given but the expansion is expected to launch in April. It is worth noting that it seems that Blizzard is planning to pick up the pace on its expansions after a slow first year. Blackrock Mountain will follow the same pricing structure as the previous adventure, The Curse of Naxxramus.

KitGuru Says: Hearthstone is a pretty fun card game, it is good to see that Blizzard is working on getting its expansions out a bit quicker since the first year of release was a little on the slow side. Do any of you guys still play hearthstone? Are you excited for more expansions?