Apple’s long rumored Retina display 12-inch Macbook Air could finally arrive during the second quarter. Apparently manufacturers are currently gearing up to ship Apple’s latest laptop, although large quantities won’t be available until some time between April and June, according to sources speaking with The Wall Street Journal.

The Macbook Air could also feature a radical re-design. According to previous reports, Apple is referring to the device as the Macbook Stealth internally, it won’t feature any full size USB ports, SD Card slot or even a MagSafe connector. 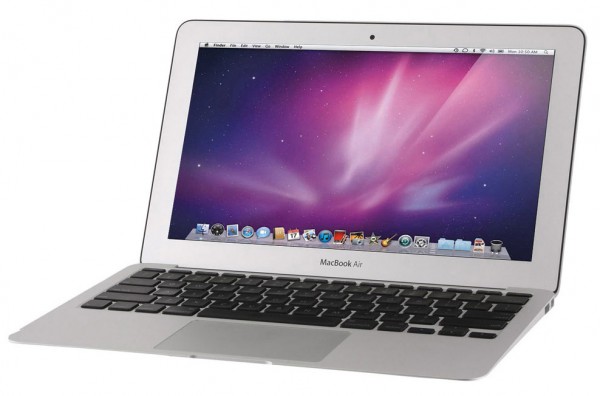 In place, we will find a new reversible USB Type C connector, headphone jack and dual microphones. This will apparently allow for an even thinner and lighter design.

If this ship date is true, then it is possible that Apple will plan to unveil the new Macbook Air next Monday, at its Apple Watch press event, which would make sense rather than hosting a new event a month or two later.

KitGuru Says: Apple doesn’t normally launch Laptops in the middle of the year but if the new Macbook Air is already in mass production, then it would make sense to launch it fairly soon.